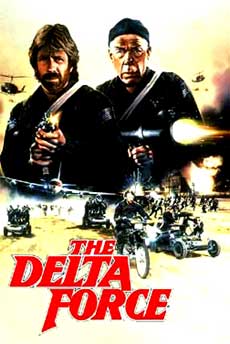 The Delta Force (1986), which spawned an entire series of sequels, was your standard blow 'em to bits 80's movie.  The movie starred Chuck Norris as Major Scott McCoy and Lee Marvin as Colonel Nick Alexander.  The move received mixed reviews when it was released, but given that Roger Ebert gave it 3 out of 4 stars, then it can't be too bad, right?   Overall, the original Delta Force movie was a financial success.

The movie begins with the Delta Force attempting to rescue hostages at the American embassy in Tehran.  Fast forward five years, and an Islamist terrorist group has hijacked a plane full of Americans on its way to NYC, and forces it to land in Beirut.  The Jewish passengers are taken to a holding area away from the airport.  McCoy's Delta Force are called in to handle the situation, and after a number of battles in various locations, the hostages are secured and the baddies are eliminated.

Delta Force 2: The Colombian Connection, was released 1990 and continued the exploits of McCoy.  It did fairly well at the box office, despite its bad reviews.  In this movie, McCoy battles against the Colombian drug trade.  The third installment, Delta Force 3: The Killing Game, was released in 1991 and did not star Chuck Norris, but instead his son, Mike Norris.  In the final installment, the Delta Force team goes about the business of stopping a terrorist plot to blow up Miami. 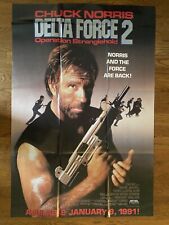 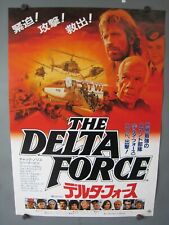 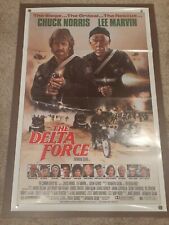 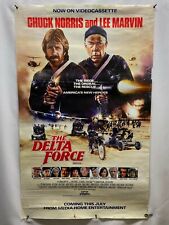 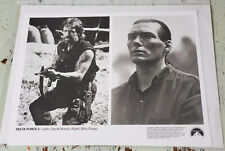 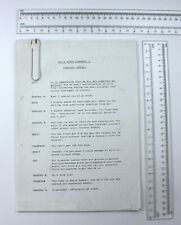 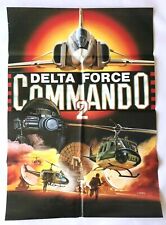