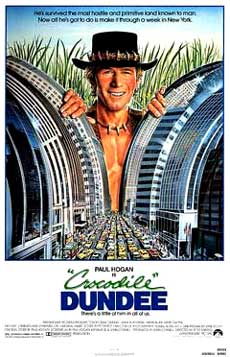 "He's survived the most hostile and primitive land known to man.  Now all he's got to do is make it through a week in New York."

The 1986 movie Crocodile Dundee was an action comedy starring Paul Hogan as Mick Dundee.  The movie was inspired by the real world life experiences of an Australian named Rodney Ansell who had survived months alone in the Australian bush.  There were two follow-up movies, Crocodile Dundee II in 1988 and Crocodile Dundee in Los Angeles in 2001.

The movie finds Sue Charlton, a writer for a newspaper, traveling to a small village in northern Australia to interview with the famous bushman, Michael (Mick) J. "Crocodile" Dundee.  At first, she is not impressed by Dundee, but after spending some time with him in the bush, she realizes he is actually quite impressive.  She falls in love with him after he rescues her from an attacking crocodile.  She invites him to return to New York City with her, where he finds some new adventures.  In the end, the two hook up together and live happily ever after (at least until the sequel).

In the sequel, Sue's ex-husband sends some drug cartel photos of a murder to Sue just before he is killed, and the cartel goes after her (and Dundee).  Sue is kidnapped, but Dundee rescues her and they retreat back to Australia, where low and behold, the gangsters follow.  But on his home turf, Dundee is unstoppable, and the bad guys are killed and the couple once again lives happily ever after.  The duo did return for the third installment in 2001. 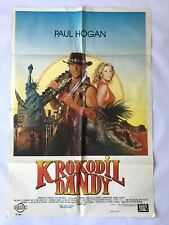 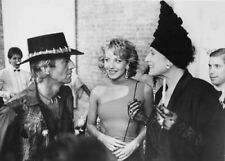 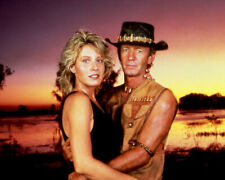 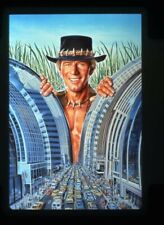 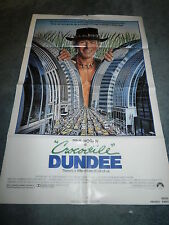 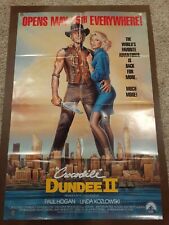 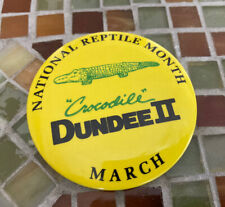 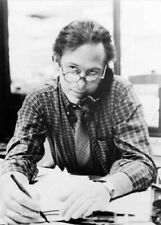 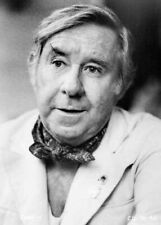