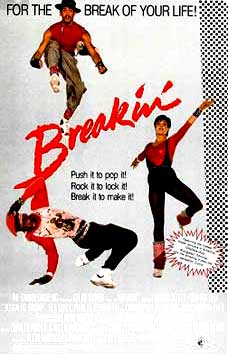 Breakin' was released in 1984 as Breakdance: The Movie.  The tag line was "Push it to pop it, Rock it to lock it, and Break it to make it."  The sequel, Breakin' 2: Electric Boogaloo, was also released in 1984.  The original was based on a German documentary called Breakin' and Enterin', which featured the artists and dancers from a club called Radiotron in Los Angeles.  Breakin' debuted Ice T and, you love this, also featured Jean-Claude Van Damme as an extra (he was accepting any work he could get at the time).  At first we thought this movie belonged in the comedy section of this site, but then we remembered the took this very seriously back then.

Breakin' was about a young jazz dancer named Kelly, who met up with a couple of hip break dancers named Ozone and Turbo.  Ozone and Turbo had a rivalry with another dance crew called Electro Rock, whose members consisted of, yes you guessed it, Popin' Pete, Poppin' Taco, and Lollipop.  The movie shows off the skills of the dancers as they dance off at the Radiotron club.

The sequel, which was actually released as Breakdance 2 Electric Boogaloo (which is a dance), continued the lives of Kelly, Ozone, and Turbo, who worked to stop the demolition of a community recreation center.  Ice-T was back in the flick, and a little known Martika also starred.  Both movies did well financially, although they received mixed reviews. 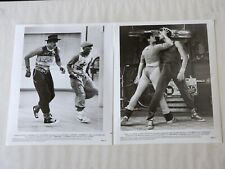 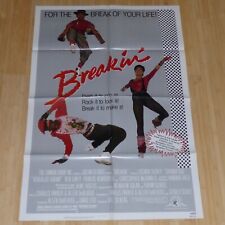 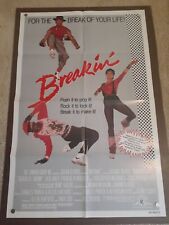 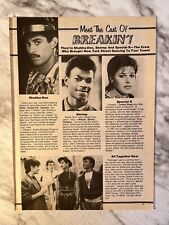 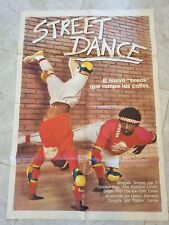 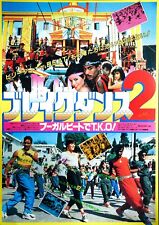 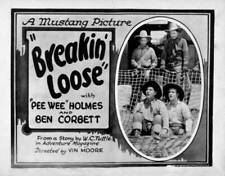