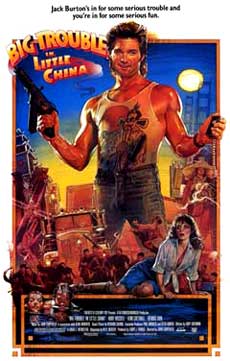 Big Trouble in Little China, released in 1986, was a martial arts comedy/fantasy/action film directed by John Carpenter.  It starred Kurt Russell as Jack Burton, Kim Cattrall as Gracie Law, and Dennis Dun as Wang Chi.  The movie was a financial failure at the box office in 1986 as it competed with the movie Aliens, but over the years, it has gained credibility.

In the movie, truck driver Jack Burton and his friend, Wang Chi, goes to the airport to pick up Chi's fiance.  Chi's fiancé is kidnapped by a Chinese street gang to be sold as a sex slave, and during the chase that followed, Jack and Wang find themselves in a mega-street brawl between rival gangs.  During the process of trying to escape, Jack runs over and kills a powerful sorcerer and another gang leader.  The track is stolen, but Jack and Wang escape.

Back at Wang's restaurant, friends teach Jack about the sorcery brought to the America by the Chinese.  They then hatch a plot on how they can rescue Wang's fiancé.  During the rescue attempt, Chang's fiancé is captured by one of the sorcerer gangs, who need a green-eyed person to sacrifice to a Chinese god.  Jack and Wang manage to break all the ladies out of their cells.  Fast forward, and during the wedding between Wang and his lady, the gangs fight it out, and Jack and Wang eventually prevail.  The movie ends with Jack, in his truck, back on the road.  What he doesn't know is that one of the Chinese monsters has stowed away in the back of his truck. 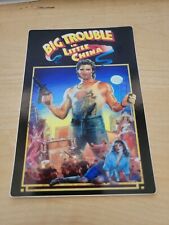 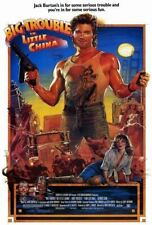 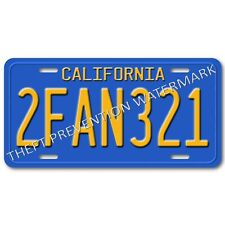 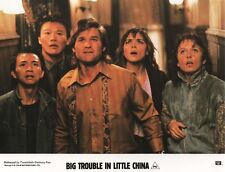 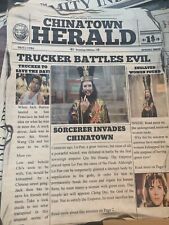