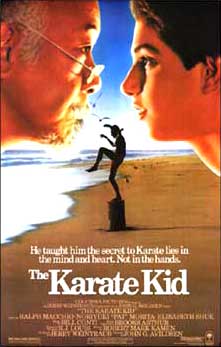 "He taught him the secret of Karate lies in the mind and heart.  Not in the hands."

The original Karate Kid movie was released in 1984, and could probably be described as less action and more drama, but we include it here.  It starred Ralph Macchio as Daniel LaRusso, the late Pat Morita as Miyagi, and Elisabeth Sue as Ali Mills.  The movie was a success in the eyes of both critics and those who bank rolled the film.  It was successful enough to warrant a number of sequels:  Karate Kid 2 (1986), also starring Macchio and Morita, Karate Kid 3 (1989), The Next Karate Kid (1989), and the Karate Kid remake (2010)

In the original movie, Daniel moves with his mother from New Jersey to San Fernando Valley in California.  Their apartment's handyman, Miyagi, is a strange little man that takes Daniel under his wing to teach him Karate.  This is after Daniel befriends Ali, whose ex-boyfriend, the Cobra Kai dojo Karate stud, gives Daniel a nice beating.  Before long, all the Cobra Kai students are pestering Daniel, and it was during one particular fight that Miyagi Karate chops them all to save Daniel.

Miyagi confronts the Cobra Kai dojo master, who agrees to order his students to leave Daniel alone, but only if Daniel agrees to fight in an upcoming Karate tournament.  Miyagi teaches Daniel Karate, serving as a surrogate father in the mean time.  Daniel does not realize he is being trained at first as Miyagi has him waxing his car and painting the fences, but he soon realizes he is being taught defensive techniques the entire time.

During the tournament, Daniel makes it to the semi-finals.  In an effort to stop him, one of the Cobra Kai students it forced to make an illegal move and injure Daniel's knee.  However, Miyagi special healing techniques soon put Daniel back in the tournament, and he ends up winning in the end.

Karate Kid Part II was an even greater financial success at the box office than its predecessor, although the critics did not like it nearly as much.  The movie started out where the last movie left off and found Daniel accompanying Miyagi to Okinawa for new adventures. 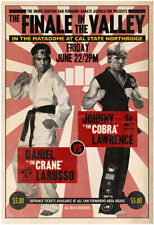 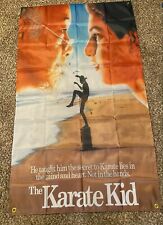 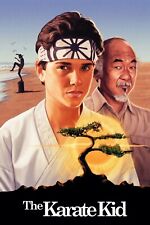 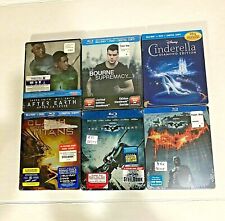 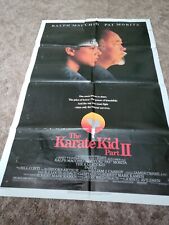 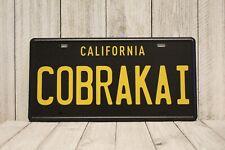 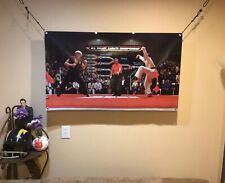 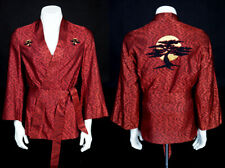 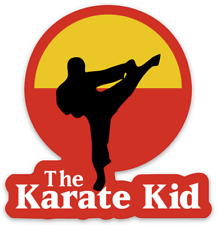 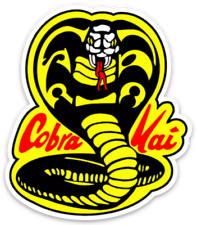