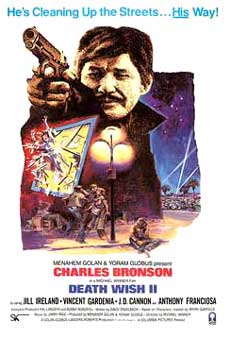 "He's cleaning up the streets...his way."  The original Death Wish movie was released in 1974, but the 80's and 90's brought Charles Bronson's brand of vigilante justice to us four more times (1982,1985,1987, 1994).  Due to the violent and graphic nature of this film series, the movies received mostly negative reviews, although the first movie is the better liked of the series.

In all these movies, Bronson plays New York City vigilante Paul Kersey, who, based on various tragic circumstances beyond his control, takes the law into his own hands.  In the first movie, thugs break into Paul's apartment when he is away.  Paul's wife is beaten and later dies, and his daughter is raped and ends up in a catatonic state.  Paul goes about the business of finding these thugs, killing other street criminals along the way.  He becomes a hero.  In the end, he does not find the killers, and is eventually forced to move away.

The rest of the movies continue to follow Paul's life.  In Chicago (Death Wish II), Paul and his daughter have moved to Los Angeles, and bad things continue to happen.  In L.A., a group of muggers end up killing his daughter, and Paul decides to re-start his life as a vigilante, this time killing the muggers in the end.  The rest of the Death Wish movies are essentially variations of the same theme.  People that Paul care about are murdered by criminals, and Paul must set the record straight. 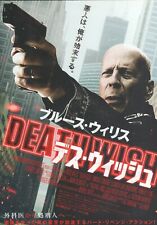 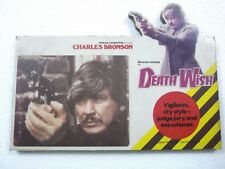 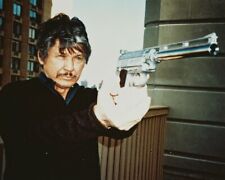 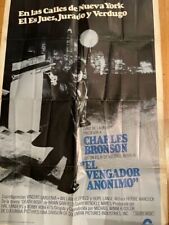 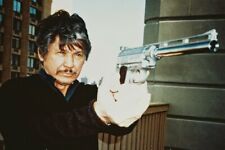 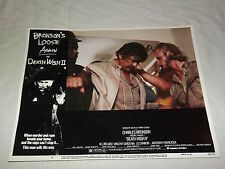