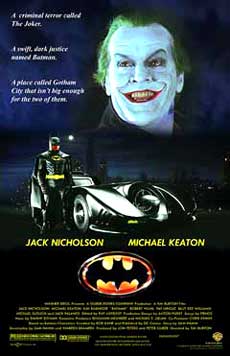 "A criminal terror called The Joker.  A swift, dark justice named Batman.  A place called Gotham City that isn't big enough for the two of them."

"Have you ever danced with the devil in the pale moonlight?"  The only Batman movie that was released in the 80's was the original of the movie series (1989), starring Michael Keaton as Batman, Jack Nicholson as the Joker, Jack Palance as mob boss Carl Grissom, and Kim Basinger as Vicki Vale.  This Batman movie was not as edgy as future versions, but it was well received in 1989.

The movie starts with the mayor of Gotham City issuing an edict for the police force to increase their efforts in cleaning up the city.  During a brawl in a chemical plant, criminal Jack Napier, second to mob boss Grissom, is accidentally knocked into a chemical vat by Batman.  Thought to be dead, in reality, the chemical transforms Jack into the Joker.  The Joker then kills his Grissom and begins terrorizing Gotham.  He hatches a plan to lace hygiene products with a chemical called "Smilex", which causes its victims to laugh themselves to death (we can think of worse ways to die).

Batman aims to destroy the Joker's chemical plant whilst the Joker lures the public into a planned Smilex attack by offering cash.  Batman arrives to save the day, and the Joker kidnaps Vicki Vale, who has a thing for Batman.  It was at this point that Batman realizes it was the Joker who had killed his parents when Batman was a child.  In the end, Batman rescues Vicki, kills the Joker, and saves the day.  The movie ends with Gotham City installing a bat signal that would allow them to call on Batman whenever he was needed. 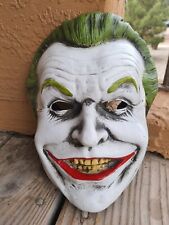 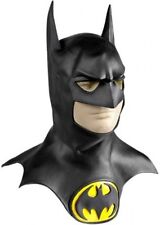 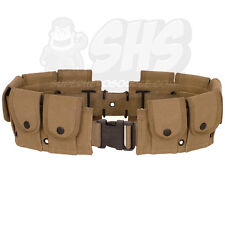 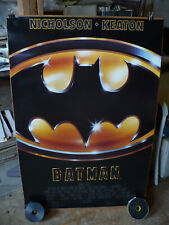 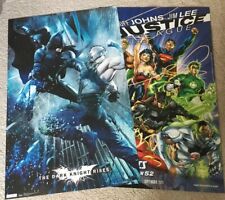