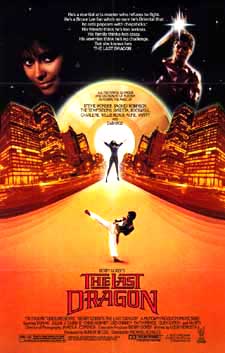 "He's a martial arts master who refuses to fight.  He's a Bruce Lee fan who's so sure he's Oriental, that he eats popcorn with chopsticks.  His friends think he's too serious.  His family thinks he's crazy.  His enemies think he's no challenge.  But she knows he's THE LAST DRAGON."

The Last Dragon, released in 1985, is a bit hard to classify, but we included it here.  It is part comedy, part martial arts action, and part motown musical.  The film received poor reviews at the time, but it was profitable, and has since become a cult classic.

In the movie, teenage martial arts student Leroy Green has dreams of being a great fighter, just like Bruce Lee.  Leroy trains with his master, who teaches Leroy about the "Final Level" of mastery, where the martial artist obtains "the glow".  The Glow is essentially a mystical power that manifests itself by glowing fists, or the ultimate power, a glowing body.  His master gives him a medal and sends him on his way, in order to pursue the journey of becoming the "Last Dragon".

Of course on the way to becoming the Last Dragon there are setbacks, and Leroy's nemesis, the Shogun of Harlem, intends to fight Leroy to demonstrate his superiority.  In addition, Leroy sees video host Laura Charles get kidnapped by a producer named Eddie Arkadian, and Leroy take sit upon himself to save her.  Sho'nuff and Arkadian team up to defeat Leroy, and after his parent's pizza restaurant is destroyed, Leroy begins training for the big fight.  In the end, with the help of "the glow", Leroy defeats both Sho'nuff and Eddie Arkadian, and ends up with the girl. 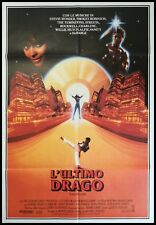 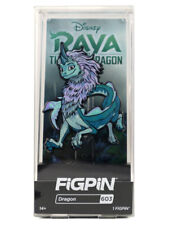 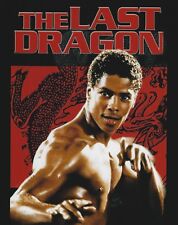 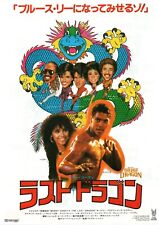 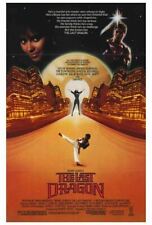 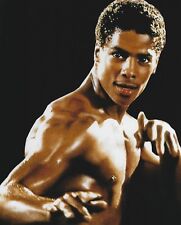 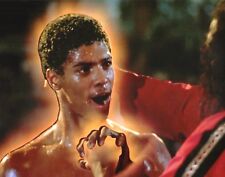