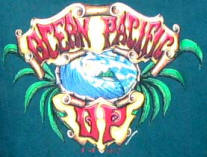 Every decade has its own fashion style, some of which stand out more than others.  In retrospect, the 80's certainly had a fashion style much different than the go-go boots of the 1960's and the bell-bottoms of the 1970's.  Although the fashion in the early 1980's was in many ways a carry-over of the athletic, minimalist look of the late 70's fashion, the middle of the decade was influenced by the bright colors of New Wave. 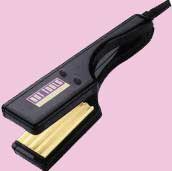 Some of the popular 80's clothing brands included names like Banana Republic, Ocean Pacific, Members Only, Benetton, Izod, and Polo.  Layers were popular, as were bright, pastel colors. 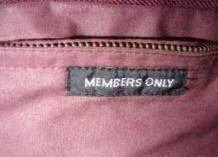 When looking at pictures of people from the 1980's, their hairstyles are often a dead giveaway to what approximate year the picture was taken in.  With a big fat can of AquaNet handy, the spike was a popular hairstyle, as was feathering.

Different varieties of long hair on men was hip (including the mullet and the rat tail), as was crimped and poofy/bouffant hair on the ladies (and some heavy metal dudes, for that matter).  And if you were a member of a glam-rock band, like Poison or Faster Pussycat, then the more you looked like a woman, the cooler you were. 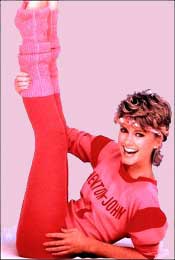