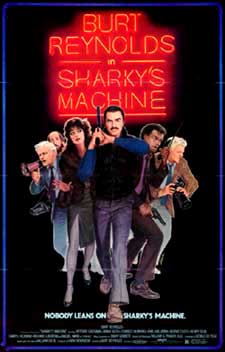 "Burt is Sharky...Nobody Leans on Sharky's Machine".  At the height of Burt Reynolds's popularity came the movie Sharky's Machine (1981), an action thriller both directed and starred in by Burt himself.  The movie received mixed reviews, but was still a profitable film for Warner Brothers.

In this movie, Sgt. Tom Sharky (Reynolds) is demoted from narcotics officer to the vice squad after screwing up a bust.  While on the Vice Squad, Sharky uncovers a high-class prostitution ring with political ties.  During his surveillance efforts of one of the more expensive call girls (Dominoe, played by Rachel Ward), Sharky begins to fall for her.  When she tries to escape her life of prostitution, her pimp tries to have her killed.  The killer offs the wrong girl, unbeknownst to the pimp, and Sharky must go about the business of bringing everyone involved to justice.  And how does he do it?  With the help of his "machine", which was ultimately a group of down-on-their-luck investigators that were part of Sharky's work team.  In the end, justice is served, and Sharky ends up with Dominoe, who has given up her life of prostitution. 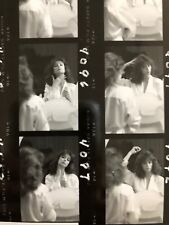 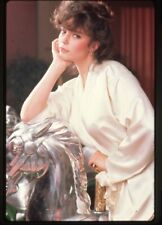 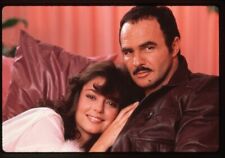 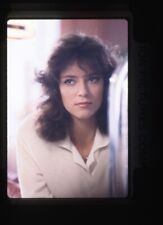 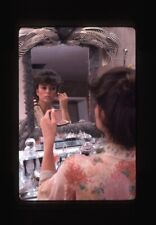 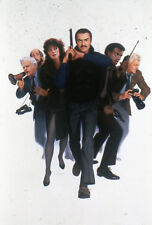 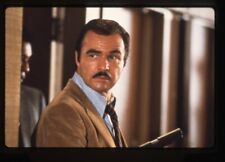 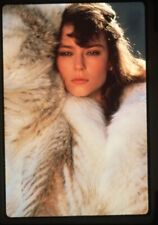 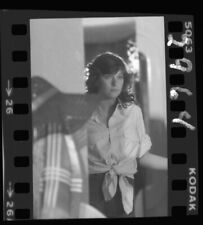