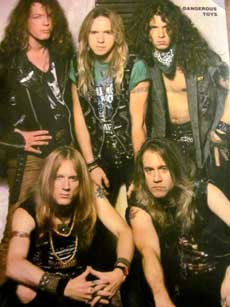 Dangerous Toys was a metal band from Texas that formed in 1987.  The vocalist for Dangerous Toys was a guy named Jason McMaster, who came from a progressive metal band called Watchtower (Watchtower released two albums in the 80’s).  Dangerous Toys landed a record deal with Columbia Records in 1988 and released their first album (self-titled) in 1989.  This album charted at 65 on the Billboard Album Chart and stayed on the charts for 36 weeks.  You may remember the songs “Teasn’ Pleasn’” and “Scared” from this album.

The Dangerous Toy’s follow-up release, Helliacious Acres (1991), did not do nearly as well, and after touring with Judas Priest in 1991, the label dropped them.  The band kept producing, although their tone changed from happy-go-lucky to more serious.  The band was known to still be active into the 2000’s.

The Dangerous Toys Discography is as follows: 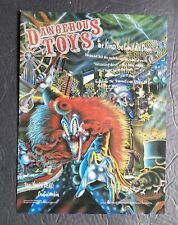 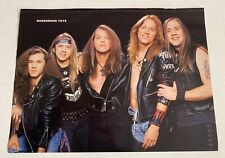 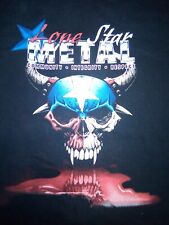 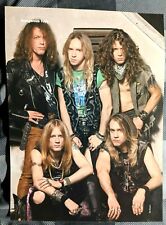 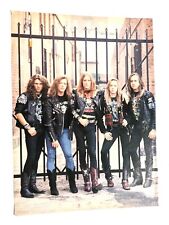 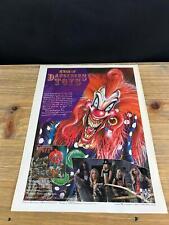 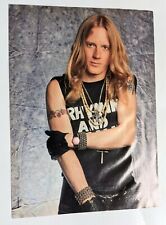