Listen for free or download any Def Leppard track for just 12 cents per song!

Def Leppard formed back in 1977 in Sheffield, England as part of the late 70's British Metal Movement and is considered one of the greatest rock and roll acts of all time.  They debuted in 1980 with the album On Through the Night.  It was the song "Bringing on the Heartache", from their 1981 album, High 'N Dry, that ended up being one of the first MTV heavy metal videos in rotation.  Their 1983 release, Pyromania, featured the song "Photograph", which really put them over the top in the USA.  The video for "Photograph" beat out Michael Jackson's "Beat It" video for most requested play.

Def Leppard started out as a band called "Atomic Mass" by some school age buddies.  Their first gig was at theWestfield School in Sheffield.  The name "Deaf Leopard" was originally suggested by Joe Elliot (vocals), but to appear less like a punk band, they altered the spelling as we know it today (not sure how this misspelling makes them less punkish, but it is what it is).  In the early days, Def Leppard opened for bands like Ozzy Osbourne, Blackfoot, AC/DC, and Ted Nugent.

In 1987, the release of Hysteria found the band with 6 billboard hits from the same album: "Pour Some Sugar on Me", "Animal", "Rocket", "Hysteria", "Love Bites, and "Armageddon It".  The album itself reached number 1 on the Billboard top 200.  "Let's Get Rocked" and "Have You Ever Needed Someone so Bad" were chart topping songs from their 1992 release, Adrenalize.

Many of you may remember that drummer, Rick Allen, lost his arm after crashing his Corvette back in 1984, yet amazingly stayed with the band (you could probably remove both of his arms and legs and he would still play better than many drummers).  In 1991, guitarist Steve Clark died of an overdose, and he was replaced with former Dio/Whitesnake guitar slinger Vivian Cambpell.  Post 1990's, Def Leppard continued to have a successful music career, and could be found on various world tours and mega-rock concerts throughout the world.

At the time of this writing, the Def Leppard Discography was as follows:

Listen for free or download any Def Leppard track for just 12 cents per song! 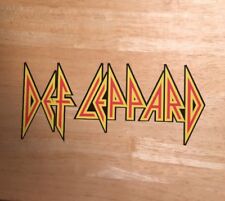 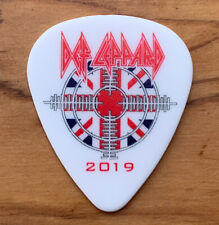 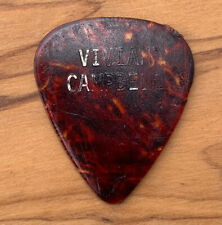 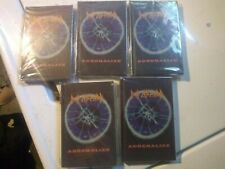 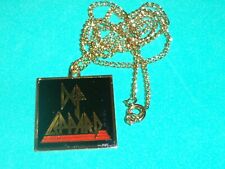 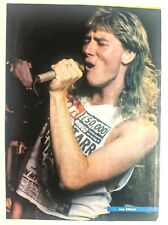