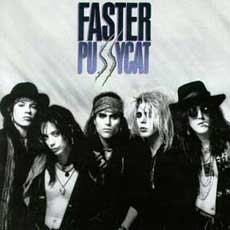 Faster what?  Faster Pussycat hit the glam rock scene in the late 80's, with their self-titled release in 1987.  Fittingly, Faster Pussycat was formed in Hollywood, CA.  Some of you may recognize the band's name as coming form the title of the 1965 film, Faster, Pussycat!  Kill, Kill, Kill.

Early on, Faster Pussycat toured with bands like David Lee Roth, Alice Cooper, and Motorhead.  Some of you may remember that Faster Pussycat was featured in the 1987 "rocumentary", The Decline of Western Civilization Part 2 - The Metal Years, where they performed the songs "Cathouse" and "Bathroom Wall".  Later they toured with Kiss and Motley Crue.  Their second album, entitled Wake Me When It's Over (1989), has been heralded as their best yet (it hit Gold, after all).  Many of you will remember the songs "House of Pain" and "Poison Ivy" from that release.

By 1993, Faster Pussycat had broken up as members of the band went on to solo projects.  In 2001, the band reunited and released an Industrial Rock album titled Between the Valley of the Ultra Pussy (seriously?).  This new sound not only alienated classic metal fans, but also was the impetuous for a a 2006 lawsuit that found two bands performing under the name "Faster Pussycat".  At the time of this writing, it appeared the controversy continued to roll on, and performances by the "official" Faster Pussycat band essentially only included one original band member, that being lead singer, Taime Downe.

At the time of this writing, the Faster Pussycat Discography was as follows: 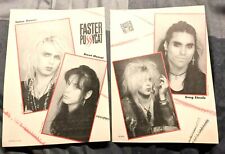 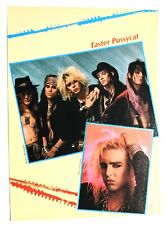 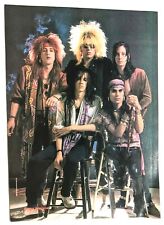 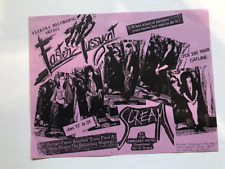 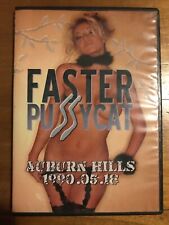 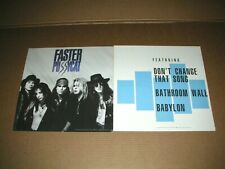 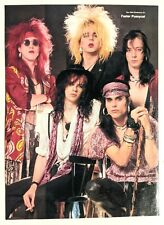 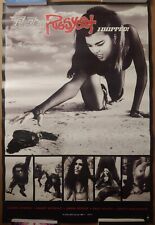 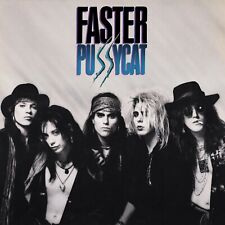 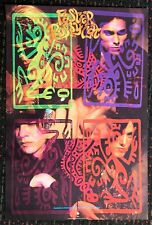