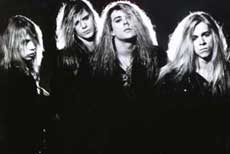 Every Mother’s Nightmare was a metal band that came out of Nashville in 1987.  Throughout the late 1980’s, the band made a name for themselves on the Memphis club circuit, and before long, Arista Records took notice.  They released their first album (self-titled) in 1990.  Some of you may remember the songs “Walls Come Down” and “Love Can Make You Blind” from this release, which charted at 16 and 3 respectively and were popular on Headbanger’s Ball.  The band’s second release, Wake Up Screaming (1993), did not do as well, but still featured the song “House of Pain”.

Every Mother's Nightmare mothers Autographed 8 by 10 Rick Ruhl plus 2 signed
$17.95 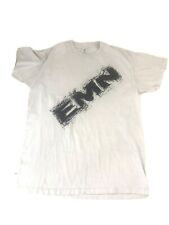 EMN Concert Shirt (Every Mother's Nightmare) "Lickerd Up An Pissed Off Tour"
$29.95 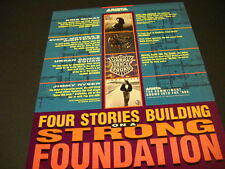 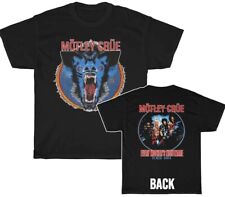 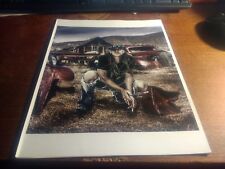 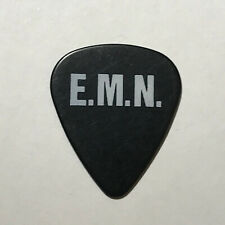 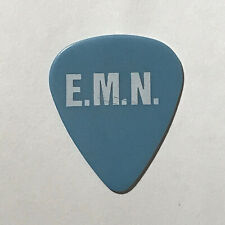