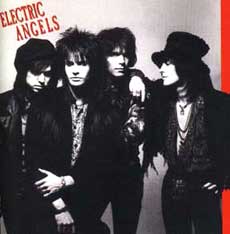 The band Electric Angels can trace its roots back to a mid-80’s Los Angeles power pop band called Candy that featured Kyle Vincent on vocals and future Guns ‘n’ Roses guitarist Gilby Clarke.  Candy only released one album before breaking up, and that was Whatever Happened to Fun (1985).  Sans Clarke and Vincent, the remaining members formed Electric Angels and relocated to New York City.  In NYC, they landed a deal with Atlantic Records, and their self-titled debut hit shelves in 1990.  The band toured with Ace Frehley and Icon in support of the album.

Due to poor support from Atlantic Records, Electric Angels let their contract expire.  They had been working on a new album that was to be called New York Times, but it was never completed.  The band soon broke up with members going their separate ways (several went on to create a band called As the Loveless).  The band reunited in 2000 for a one-off show.  At the time of this writing, that was the last known reunion.  If you liked Hanoi Rocks, then Electric Angels is a good choice for you.

The Electric Angels Discography is as follows: 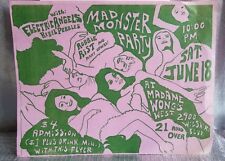 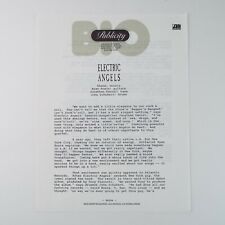 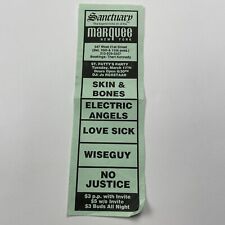 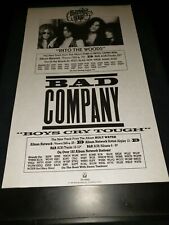 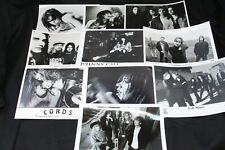 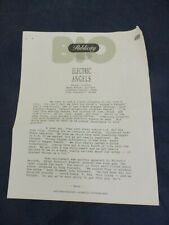 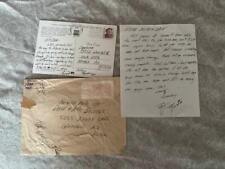 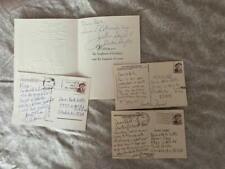