D’Molls was a glam metal band that started out as a band called The Chicago Molls (yes, from Chicago).  The band featured vocalist Desi Rexx and guitarist S.S. Priest.  S.S. Priest formerly played in a band called Diamond Rexx, and why Desi changed his last name to Rexx is not clear.  In 1985, they relocated to Los Angeles to find a recording contract.  After landing a deal, they released their first album (self-titled) in 1988.  Some of you may remember the song “777” from this album which did receive some airplay on MTV.

Sales of their 1988 album were lackluster, however they did manage to release a follow-up album in 1990 (Warped).  To top things off, they effectively took both of these albums and combined them into a greatest hits release titled The Best of Everything (2007).  The good news is that this 2007 release is worth owning.  D’Molls is another one of those bands that if you didn’t know them back in the day, they are worth owning now if you are looking from something “new to you”.

The D’Molls Discography is as follows: 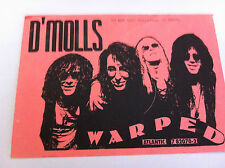 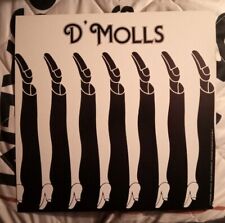 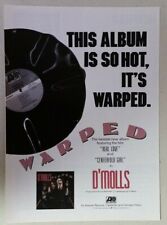 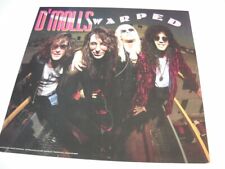 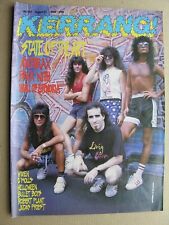 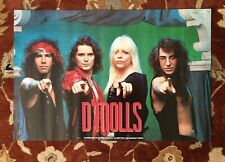 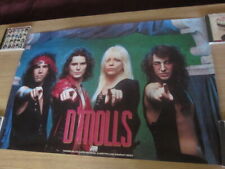 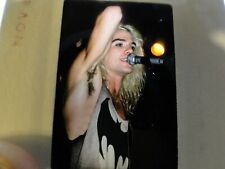 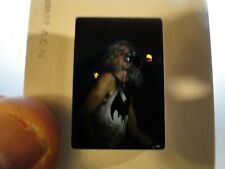