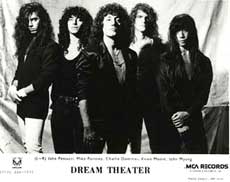 Dream Theater was a very talented progressive metal band from North America that started out in 1985 as a band called Majesty.  Since its inception, Dream Theater has had guitarist John Petrucci as its main axe man.  Fans of Petrucci know his proficiency on guitar, evidenced by his multiple invitations to play alongside Steve Vai and Joe Satriani on the G3 tour circuit.  To be fair, all members of Dream Theater are award winning masters in their field.  Dream Theater released their first album in 1989 (When Dream and Day Unite) on the Mechanic Records (MCA) label.  Sales were lackluster and the band decided to let vocalist Charlie Dominici go because they did not think his vocal style was what they were after.  By 1991, they found the sound they were looking for with vocalist James LaBrie from the short-lived band Winter Rose.

With LaBrie on vocals, Dream Theater’s released their best-selling album in 1992 (Images and Words).  It was this album that featured the great hit song “Pull Me Under” and the song “Another Day”.  It was a great album.  The band continued producing throughout the years, with their signature progressive metal style, and they were still active well into the 2010’s.

At the time of this writing in 2016, the Dream Theater Discography was as follows: 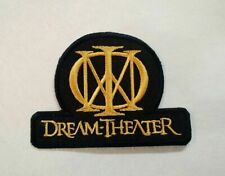 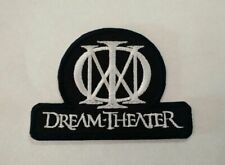 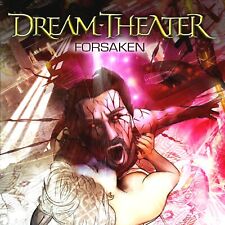 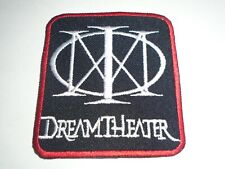 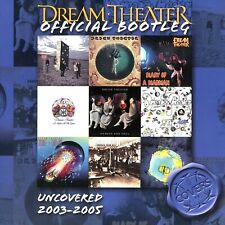 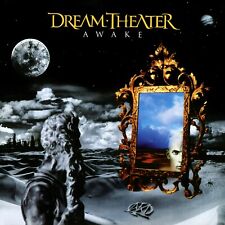 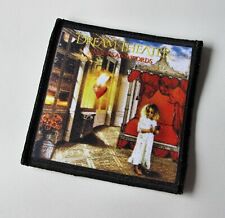 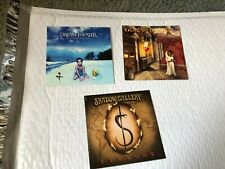 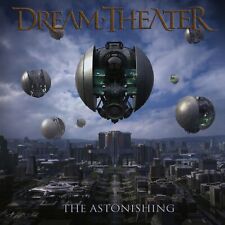 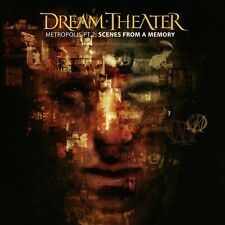