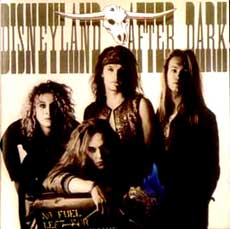 The band D.A.D., short for “Disneyland After Dark”, formed in Denmark in 1982.  The band was first named after a 1962 episode of Walt Disney’s Wonderful World of Color, but changed it to an acronym after the Walt Disney Company threatened a lawsuit.  After earning a record deal, their first album, Call of the Wild, was released in 1986.  It was the band’s 1989 release, No Fuel Left for the Pilgrims, which was their most successful.  This was the album that featured their most recognized song:  “Sleeping My Day Away”.

Even though D.A.D. had a new contract with Warner Brothers in the late 1980’s, success in the United States never came.  D.A.D. played a style of music often referred to as “cowpunk”.  If you are not familiar with this band, and are looking for some new metal to listen to, D.A.D. is a good option (they are not traditional metal by any means).  The band’s early music is much more “cowpunk” than their later albums.  Their 1989 and 1991 albums are much heavier than their predecessors.  To demonstrate their good nature, they cleverly named their 2011 release DIC NII LAN DAFT ERD ARK.  The band continued their activity well into the 2010’s.

The Disneyland After Dark Discography is as follows: 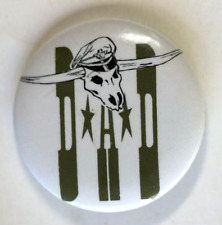 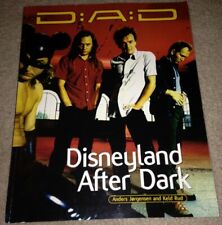 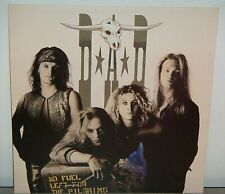 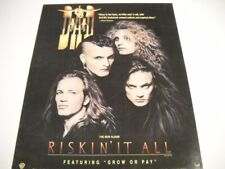 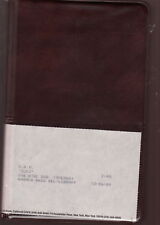 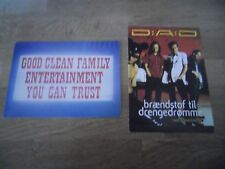 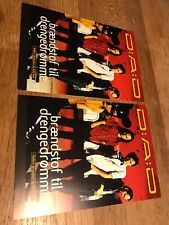