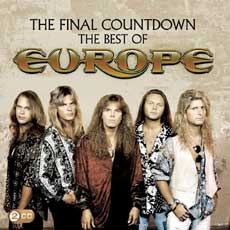 Were these guys really from Europe, or were they from the USA and figured calling the band "USA" would be too boring?  Yea, we know, they were from Sweden, so don't write us about it.  Europe has been described as a highly polished pop metal (bubble gum metal) band, but from our perspective at ilovethe80s.com, they were extremely talented and are one of our favorite 80's bands.

The band Europe was formed way back in 1979 by vocalist Joey Tempest, guitarist John Norum, and drummer Tony Reno.  The original name of the band was "Force".  In 1982, Joey Tempest's girlfriend signed them up for a Swedish rock talent show.  Just prior to the show, the band changed their name to Europe, and out of 4000 bands, Europe came out on top.  The winner won a recording contract.  The band's first album did well in Sweden and Japan.  It was their second release, Wings of Tomorrow, that go the attention of CBS records and thus began an illustrious career.

By 1986, the songs of Europe were playing on every rock station in America with the release of the The Final Countdown, which charted at 8 on the Billboard 200.  Many of you will remember the songs "Cherokee", "Carrier", "Rock the Night", and "The Final Countdown" from that album.   Europe's follow up release, Out of this World (1988), was also well received (remember the song "Superstitious"?).

By 1992, Europe had decided on a hiatus.  Some the original band member line ups had changed due to disagreements over the direction of the band, and frankly the Seattle sound was quickly diminishing the allure of heavy metal.  Since their heyday, Europe has reunited from time to time for tours and new material.  We own all of Europe's albums, including the newer stuff, which is more edgy than the pop metal sound we loved from the 80's.  Europe continues to be very popular in the UK.

At the time of this writing, the Europe Discography was as follows: 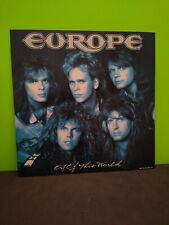 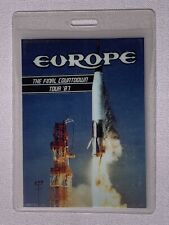 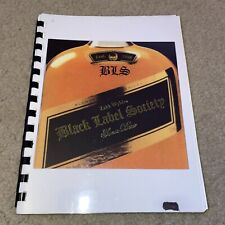 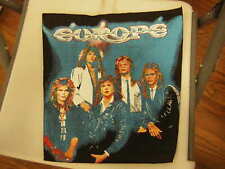 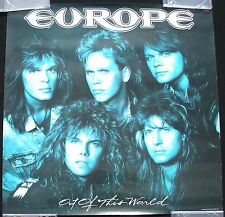 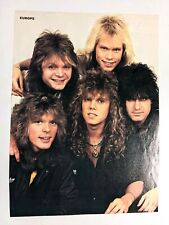