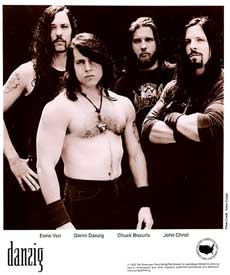 Danzig was a metal band that came out of New Jersey in 1987.  Named after singer Glenn Danzig, the band was known for its doom metal and unnecessary satanic overtones.  They landed a record deal and released their first album, Def American (or American Recordings in later years), in 1988 (their only album in the 1980’s).  It was this album that featured the song “Mother”, which was re-recorded in 1993 where it peaked at no. 17 on the U.S. Main rock charts.

By the mid 1990’s, Danzig was the only original member left.  After putting together a new band, they continued touring and producing, although the tours were on a smaller scale.  The band continued its activity well into the 2015’s.

The Danzig Discography is as follows: 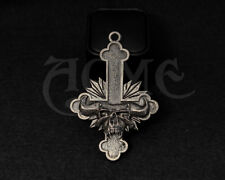 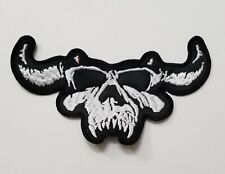 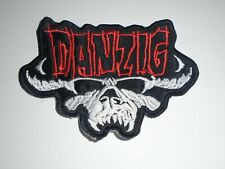 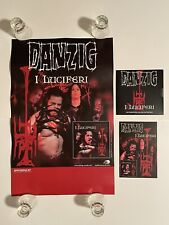 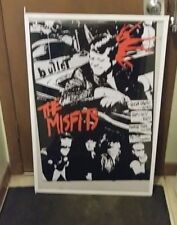 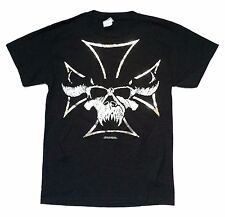 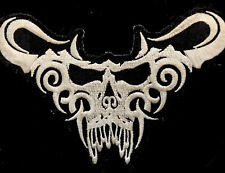