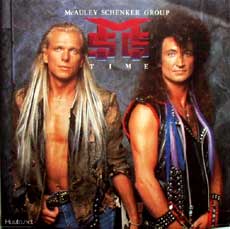 No, it doesn't mean monosodium glutamate.  MSG originally stood for the Michael Schenker Group, but was changed to the McAuley-Schenker Group with the addition of vocalist Robin McAuley in 1986.  Michael Schenker, the younger brother of Rudolph Schenker of the Scorpions, was the Scorpions guitarist for several years (he joined the band in 1969).  In 1973, Michael left Scorpions after being asked to play lead guitar for the band UFO.

Robin McAuley was tapped to replace MSG vocalist Gary Barden.  Rumor has it that Michael and Robin got along so well, that a change to the meaning of the band acronym MSG was warranted (conveniently Robin's last name started with the letter "M").  Like The Scorpions, members of the band were European (German, Irish, British) and living in the UK.  Soon after the switch to Robin on vocals, the band relocated to Los Angeles.

MSG's debut 1987 release, Perfect Timing, was relatively successful.  Many of you will remember the hit song "Gimme Your Love" from that album.  The band's 1989 release, Save Yourself, brought us the band's biggest hit to day, the song "Anytime".   In 1993, Robin decided to get married and to leave the band.  The Michael Schenker Group was then resurrected as Michael continued producing.  In 2012, Robin McCauley was back.  What does MSG stand for now?  We don't know.

As the Michael Schenker Group 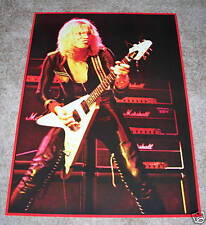 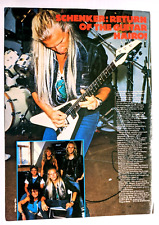 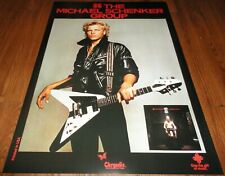 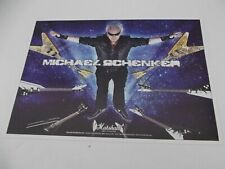 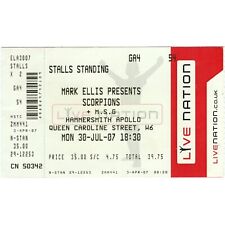 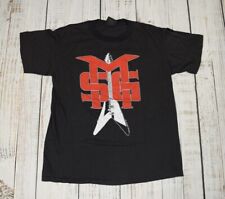