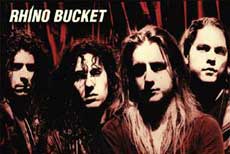 Rhino Bucket was formed in Los Angeles, CA in 1988 by vocalist Georg Dolivo.  The band made the L.A. club rounds until Warner Brothers signed them to a contract in 1989.  Their debut album (self-titled) hit shelves in 1990.  Their second album, titled Get Used To It, was released in 1992 and contained their most recognizable song.  The song was called “Ride with Yourself” and it ended up on the soundtrack for the movie Wayne’s World in 1993.

After the band’s 1994 release, they called it quits until 2001.  They reformed and once again became a fixture on the L.A. club circuit.  The band was active well into the 2010’s, playing at various festivals (Monsters of Rock, M3) and releasing new material.  If you are not familiar with Rhino Bucket, they are comparable to AC/DC and Kix.  The Rhino Bucket Discography is as follows: 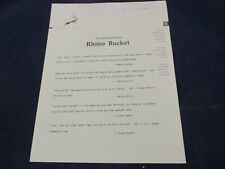 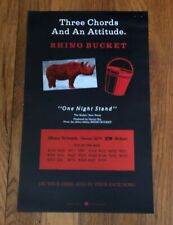 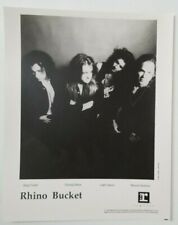 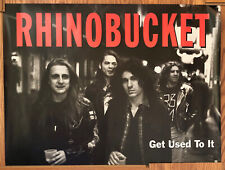 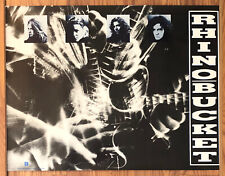 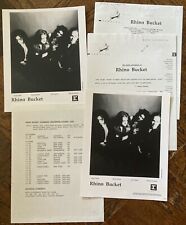 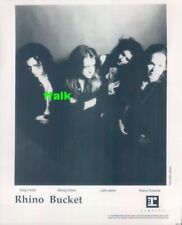