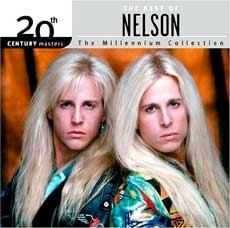 The Nelson brothers were the prettiest rockers around.  Some people may be asking why we included them in the hair metal section instead of the rock section, because they were more rock band than metal...seriously...look at their hair.  And, later releases were heavier.  Matthew and Gunnar Nelson were the twin sons of the famous musician Ricky Nelson and their grandparents were Ozzie and Harriet Nelson.  An interesting fact about the Nelson family:  They were the first family to have three generations with number 1 hits, and they have the Guinness World Record to prove it.

In the early 1980's, the Nelson brothers were part of a band called Strange Agents.  Many people are not aware that these guys produced the song called "Two Heads Are Better Than One" under the band Power Tool, which was on the Bill and Ted's Excellent Adventure soundtrack.  Soon after these endeavors, the twins created the band Nelson Nelson, and their 1990 release, After the Rain, which went multi-platinum.  Most of you will remember the number 1 hit song "(Can't Live Without Your) Love and Affection" from that album.

It is interesting to not that after the release of After the Rain, the Nelson brothers began working on a heavier rock album called Imaginator (this album was released years later).  Rumor has it that Geffen records almost dropped the band after hearing this demo due to its hard edge.  By the time Nelson was able to produce new material to Geffen's liking (1995), the rock landscape had changed dramatically.  However, even though Geffen soon dropped Nelson, they continued to self-produce new material.  Mark Slaughter even joined the band on guitar in 2010!  At the time of this writing, Nelson was still very active.  The Nelson Discography is as follows: 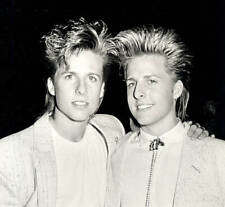 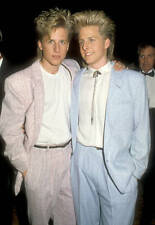 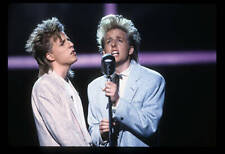 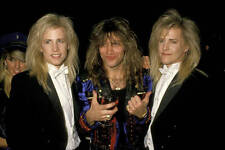 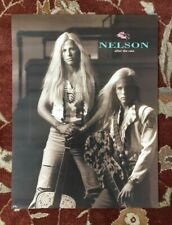 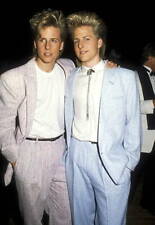 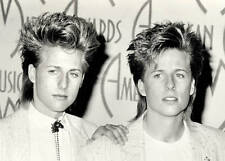