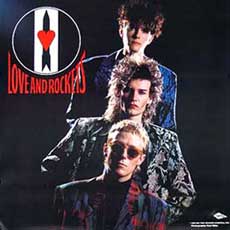 Great Britain's Love and Rockets, formed in 1985, named themselves after a comic book series.  The group was made up of former band members of a band called Bauhaus.  Initially, the band started out as a gothic rock band, but soon found themselves moving in a more pop oriented direction.

Love and Rockets had a minor hit in the mid 1980's with the cover of a Motown song called "Ball of Confusion".  Their first studio album, which was more or less alternative rock, was Seventh Dream of a Teenage Heaven (1985).  THe album Express was released in 1986, and Earth, Sun, Moon in 1987.  Some of you may remember the top 40 hit "No New Tale to Tell" from this album.  The band's self-titled released in 1989, Love and Rockets, was their best selling 80's release, ultimately featuring two hits songs:  "Motorcycle" and "So Alive".  Many of you will remember the song "So Alive" from 1989.

Post 80's, the band took some time off, and then returned with a new sound much different than their 80's sound.  The continued to produce, but broke up in 1999.  Although there had been some on-stage reunions from time to time post 1999, it was never significant.  The Love and Rockets Discography is as follows: 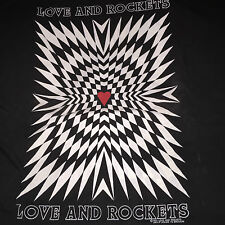 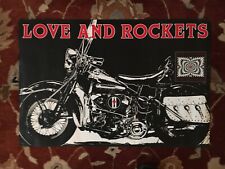 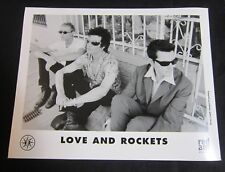 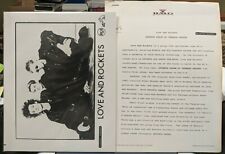 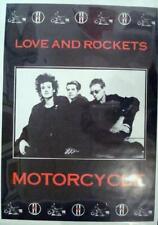 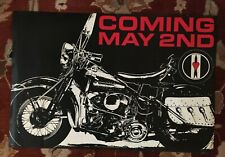 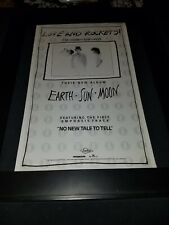