Listen for free or download any Madness track for just 12 cents per song! 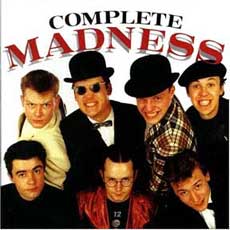 The core band members of the British Madness formed in 1976 as a band called The North London Invaders.  After some band member shuffling, the group changed their name to Morris and the Minors, and then to Madness by 1979 (named after a song by reggae artist Prince Buster).

Madness' first released single was a song called "The Prince", which charted at no. 16 in the UK.  After appearing on the show Top of the Pops (like American Bandstand), things began taking off for the band.  The song was featured on their first studio album release, One Step Beyond in 1979.  Two additional singles that did well from this album included "One Step Beyond" and "My Girl".

Madness was very successful throughout the 1980's.   Those of us in the USA will remember the band for songs like "It Must Be Love", "House of Fun", "Driving in My Car", and our personal favorite, "Our House" from The Rise and Fall (1982).  In the UK, however, Madness had a ton more hits, including songs like "Baggy Trousers", "Embarrassment", "The Return of the Los Palmas 7, "Grey Day", "Shut Up", "Cardiac Arrest", "Tomorrow's (Just Another Day)", "Wings of a Dove", "The Sun and the Rain", "Michael Caine", "One Better Day", "Yesterday's Men", "Uncle Sam", and "Waiting for the Ghost Train".

Madness broke up in 1986, but after the re-release of some earlier hits in the early 1990's, the original lineup reunited.  Although Madness never made it onto the charts in the USA again post 1980's, they continued nailing a number of top 40 hits in the UK.  They continue producing new material well into the 2010's.  The Madness Discography is as follows:

Listen for free or download any Madness track for just 12 cents per song! 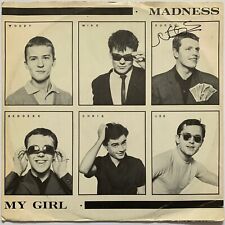 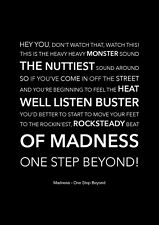 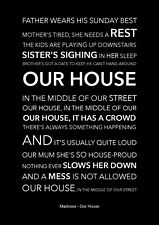 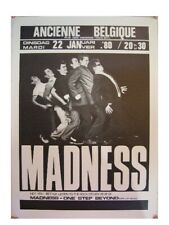 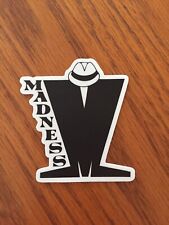 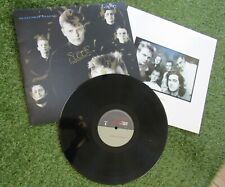 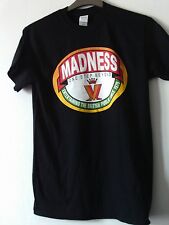 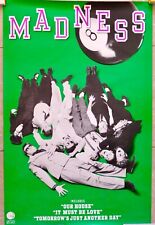 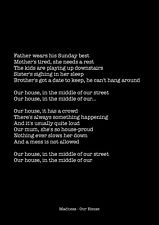 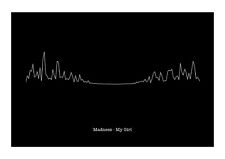