Listen for free or download any Modern English track for just 12 cents per song! 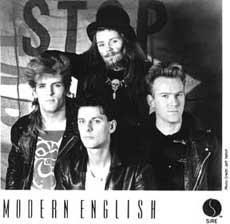 Modern English, formed in 1979 in Essex, England, started out as a band called The Lepers before changing their name.  Their greatest success was primarily between 1980 and 1984.  Initially, Modern English released music on their own label.  In 1980, they landed a record deal with a label called 4AD, and two more singles were released.

Most of Modern English's success was on the UK Indie Chart.  Modern English released their first studio album, Mesh & Lace, in 1981.  After the Snow was released in 1982, and their last charting album release of the 80's, Ricochet Days, was released in 1984.  There were a number of Indie hits from these releases, such as "Gathering Dust", "Smiles and Laughter", "Live in the Glad House", and "Chapter 12".  Their only 80's hit song that those of us in the USA may recognize is the song "I Melt With You".  Interestingly enough, this song only charted at 78 in the USA in 1982, yet is considered a staple of 80's pop music.

After Modern English released Sire in 1986, they split up.  They reformed in 1989, broke up, and then re-formed again in 1995, not always with the same members, but always with vocalist Robbie Grey.  Modern English, with original members, was known to have been on tour in 2011 in the UK and Paris.  More to come?  The Modern English Discography is as follows:

Listen for free or download any Modern English track for just 12 cents per song! 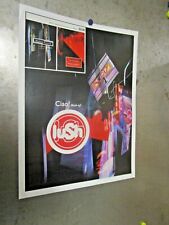 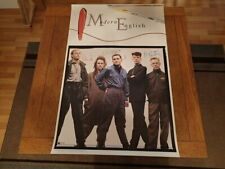 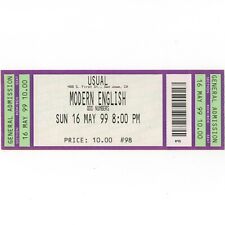 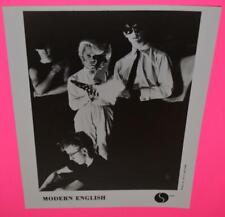 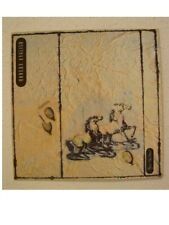