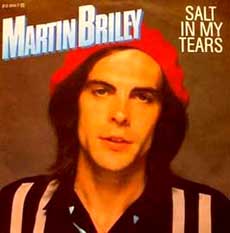 Martin Briley, from the United Kingdom, was interested in music at a very young age. He started his first band, Mandrake, at 17.  Mandrake landed a record deal with EMI, and after recording at Abbey Road Studios, they released two singles, none of which made any great impact.  Briley was also known as a competent session musician.  After moving to New York City, he could be found playing for bands like Meat Loaf, Julian Lennon, Bonnie Tyler, Mick Jones, Donna Summer, Olivia Newton-John, and others.

Martin Briley's first studio album was called Fear of the Unknown (1981).  It was his second release, One Night with a Stranger (1983), that defined him as a one hit wonder.  Many of you will remember his top 40 hit "Salt in My Tears" from this release.  There was also another minor hit from this album called "Put Your Hands on the Screen".  His final studio album in the 80's was Dangerous Moments (1985), which did not chart.

In addition to his solo work and session work, Martin Briley was also known for his songwriting ability.  The list of artists who he has composed songs for is very long, and includes heavy hitters such as Barry Manilow, Michael Monroe, Patrick Swayze, David Hasselhoff, Michael Bolton, Celine Dion, Kenny Loggins, Night Ranger, Pat Benetar, Jeff Healey, and many more. 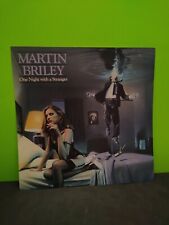 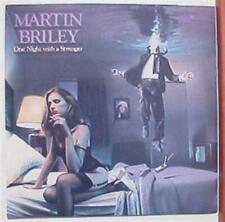 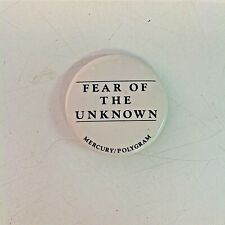 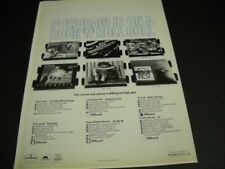 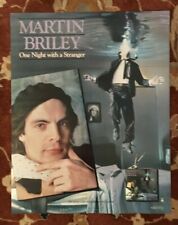 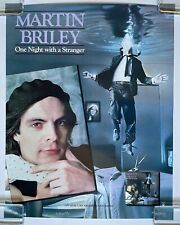 MARTIN BRILEY One Night With A Stranger 1983 US PROMO POSTER Salt In My Tears
$40.00 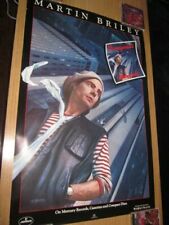 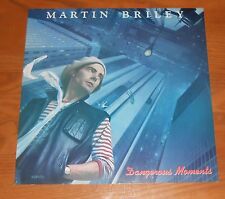 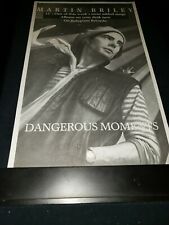 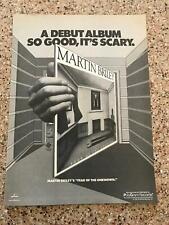