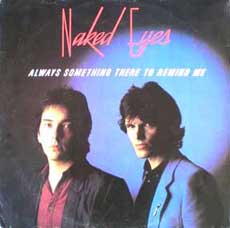 Naked Eyes was another British New band, this time from Bath, England.  Founding members Pete Byrne  (vocalist) and Rob Fisher (keyboards) formed the band after playing together in a group called Neon, whose other members split to form Tears for Fears.

After landing a record deal, Naked eyes released their first studio album, Burning Bridges, in 1983 (it was released as Naked Eyes in the USA).  This album was their magnum opus, and featured three hit songs:  "Always Something There to Remind Me", "Promises, Promises", and "When the Lights Go Out".  Their second release, Fuel for the Fire (1984), did not do nearly as well, but did feature the song "(What) in the Name of Love", which squeaked into the US top 40 in 1984.

After their second release, Naked Eyes broke up.  Both Byrne and Fisher moved on to other projects.  Rob Fisher passed away in 1999 at the age of 42.  For die hard fans of Naked Eyes, you might be interested to know that Byrne released a solo album in 2001, called The Real Illusion, that featured some tracks co-written with Fisher prior to his death.  In the mid 2000's, Byrne created a new version of the band Naked Eyes for both a couple of tours and new studio material.  The Naked Eyes Discography is as follows: 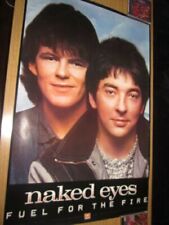 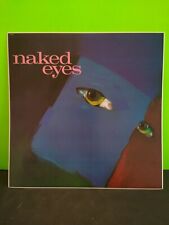 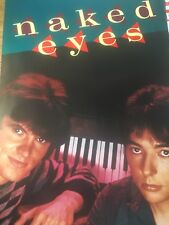 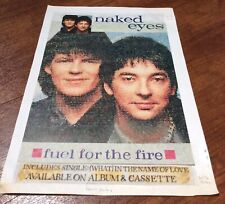