Murray Seafield Saint-George Head, aka Murray Head, was a British singer and actor.  He was a musical child, and by the mid 60's, he had landed a record contract.  His early success was nothing extraordinary, until he was hired to play Judas Iscariot in the film Jesus Christ Superstar.  He sang the song "Superstar" from the movie soundtrack.  He continued acting and releasing music well into the 1970's, but with no breakout success.

Although Head did release a couple of albums in the 1980's, it was the song "One Night in Bangkok", from the theatrical soundtrack for Chess, that solidified Murray Head as an 80's music staple.  The song was a huge international success, charting in the top 3 in ten countries.

Murray Head continued producing new music into the 1990's, 2000's, and beyond.  Fluent in French, a number of these releases have been in that language.  In the 2010's, Head could still be found on the TV Screen in the U.K.  The Murray Head Discography is as follows: 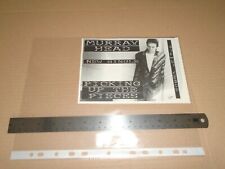 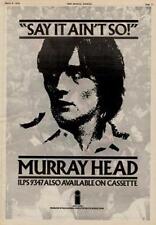 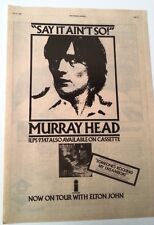 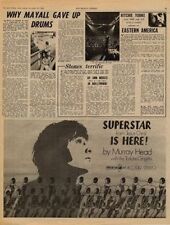 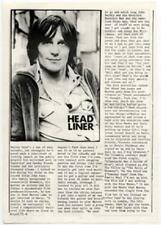 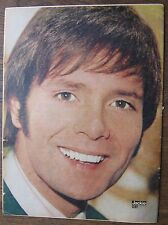