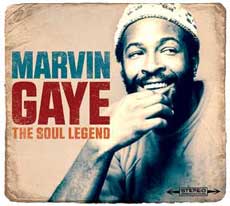 Marvin Pentz Gay, Mr. (aka Marvin Gaye), was born and raised in Washington D.C.  Marvin was encouraged musically at a young age by his mother.  In addition to participating at his church, he was also a doo-wop vocal band member with various groups throughout high school.  After dropping out of high school, Marvin began his music career full time.  His first studio release hit shelves in 1961.

Marvin Gaye had a ton of R&B and Billboard hits throughout the 60's and 70's.  Some of his 70's Billboard chart hits you may remember include "What's Going On", "Mercy Mercy Me (The Ecology)", "Inner City Blues (Make Me Wanna Holler)", "Trouble Man", "Let's Get It On", "You're a Special Part of Me", "Come Get to This", "My Mistake Was to Love You", "I Want You", and "Got to Give It Up".  By the late 1970's, Marvin had become addicted to Cocaine and found himself owing the IRS millions of dollars.

As the early 80's rolled in, Marvin got clean, got his act together, and began recording new material.  In 1982, Marvin Gaye released Midnight Love, which featured the hit song "Sexual Healing".  This song became Gaye's most successful single, charting internationally.  Some of you may even remember the song "Sanctified Lady", released posthumously on the album Dream of a Lifetime (1985).

In 1984, while at his parent's house, Marvin Gaye was shot to death by his father following an argument.  Ironically, he had given the gun that was used to kill him to his father as a gift.  His father only served probation for the shooting.  Likely Marvin would have released more hits had he lived.  The Marvin Gaye Discography is as follows: 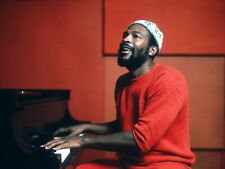 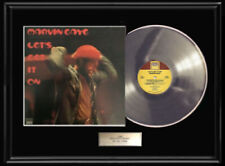 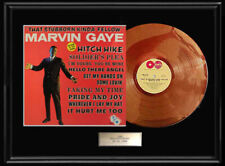 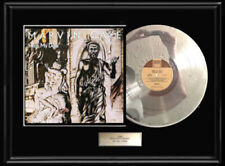 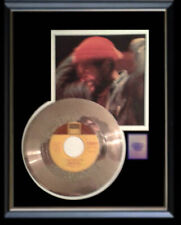 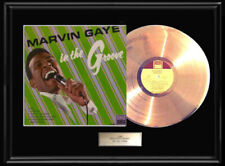 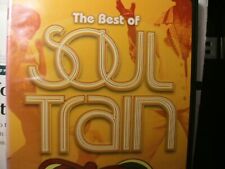 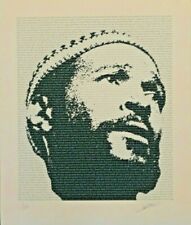 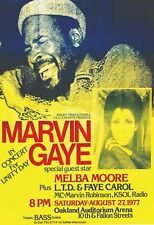