Listen for free or download any The Motels track for just 12 cents per song! 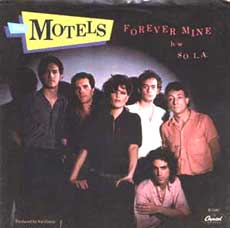 The Motels was a new wave band from Los Angeles.  The roots of the Motels can be traced to 1971 and a band called The Warfield Foxes.  After moving from Berkeley, CA to Los Angeles in 1975, the band changed their name first to Angels of Mercy, then late to The Motels.  After some rough times, The Motels began making a name for themselves on the punk scene in Los Angeles.

After landing a record deal with Capitol records, The Motels debuted in 1979 with a self-titled album that featured the song "Total Control".  Their second release, Careful (1980), did even better, with charting songs in the UK, France, and Australia.  It was their 1982 release, All Four One, that broke them onto the charts in the USA (partially due to the onset of MTV).  Some of you will remember the songs "Mission of Mercy" and "Only the Lonely" from this album.  Their 1983 release, Little Robbers, featured the song that most people know the band for called "Suddenly Last Summer".  Their final release of the 80's, Shock (1985), also did well, featuring the hit song "Shame".

In 1987, vocalist and founding member Martha Davis decided to dissolve the band and go solo.  She released the album Policy in 1987.  Davis reincarnated the band in the late 1990's while continuing releasing as a solo artist.  In the 2000's and the 2010's, Davis too all new members and went on various successful tours.  For you die hard fans, it is worth mentioning that their previously un-released 1981 album Apocalypso was released in 2011.  The Motels Discography is as follows:

Listen for free or download any The Motels track for just 12 cents per song! 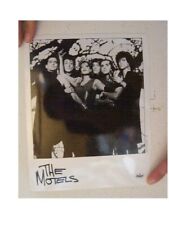 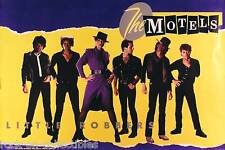 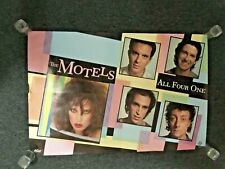 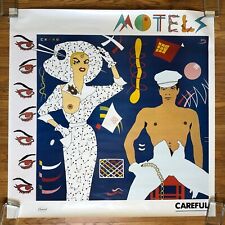 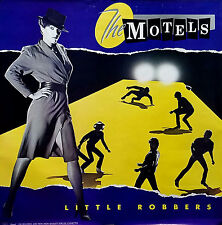 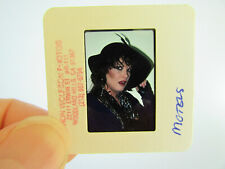