Listen for free or download any Oingo Boingo track for just 12 cents per song!

Oingo Boingo was an American musical theatre troupe that formed in 1972 as The Mystic Knights of the Oingo Boingo.  The name of the band was gleamed partially from the Amos 'n' Andy TV show, where there was a fictional secret society called The Mystic Knights of the Sea.  Initially, Oingo Boingo was a very eclectic band, playing some odd music and dressing strangely (they even wore white makeup).  There were some times up to 15 musicians, playing a multitude of instruments, covering music from multiple decades.

Oingo Boingo's last studio release was in 1994, and in 1995, they went on a farewell tour.  In 2013, there was still no intention of re-forming the band due to the hearing loss of band members (hey, your mom was telling you to turn it down for a reason).  There was a bit of a spin-off reunion show in 2012 called Johnny Vatos Boingo Dance Party" in California, but that was the last we heard.  The Oingo Boingo Discography is as follows:

Listen for free or download any Oingo Boingo track for just 12 cents per song! 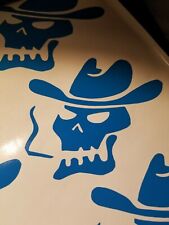 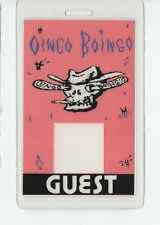 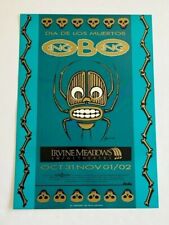 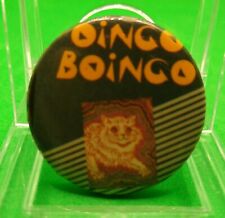 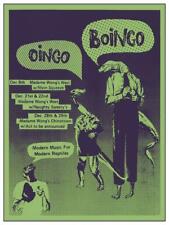 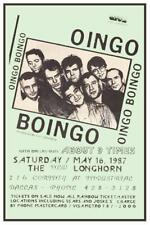 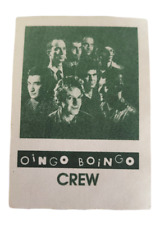 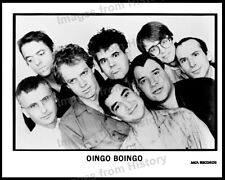 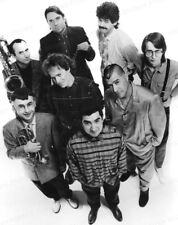