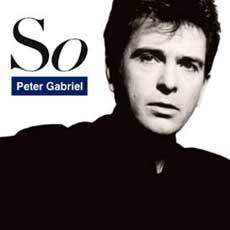 Great Britain's Peter Gabriel grew up in a musical family, where he learned to play the drums.  In 1967, Gabriel formed the band Genesis with some school chums, where he became the lead singer.  Early stage shows for the band included a flamboyant Gabriel essentially dressing like a wacko, but the gimmick worked.

By 1975, tensions where high in the band, as Gabriel began to get more attention for this stage antics than for the actual music.  Before long, he had left the band and embarked on  a solo career.  His first self-titled release hit shelves in 1977, and featured the song "Solsbury Hill".  Gabriel had a number of hits in the 80's.  Songs you may remember include "Games Without Frontiers" from the album Melt (1980), "Shock the Monkey" from  Security (1982), and the songs "Sledgehammer", "Don't Give Up", "Big Time", and "In Your Eyes" from So (1986).  It is worth mentioning that the music video for the song "Sledgehammer" is the most played video in the history of MTV.

Peter Gabriel continued producing well into the 1990's through the 2010's, with some limited success (nothing like the good old days).  He is an active humanitarian and political figure.  At the time of this writing, the Peter Gabriel Discography was as follows: 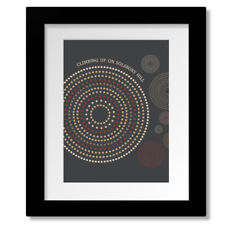 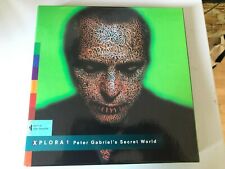 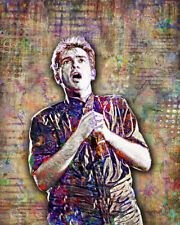 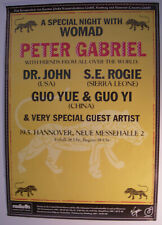 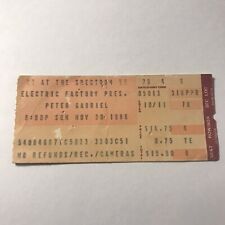 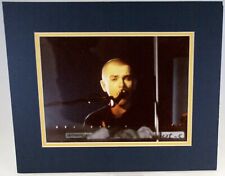