Listen for free or download any Psychedelic Furs track for just 12 cents per song! 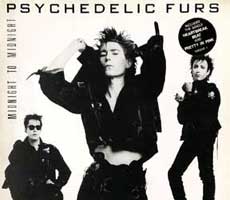 The  Psychedelic Furs was a British band that came out of the punk scene of the late 1970's.  Some say the band had more of an influence on future bands than the influence they had on 80's music.  Officially forming in 1977, they originally called themselves RKO, Radio, The Europeans, and eventually the Psychedelic Furs.  They debuted in 1980 with a self-titled album that eventually landed at no. 18 on the UK charts.

In 1981, the Psychedelic Furs followed up with the album Talk, Talk,  Talk, which featured the hit song "Pretty in Pink" and the top 40 US hit "Dumb Waiters".  "Pretty in Pink" was later re-recorded and featured on the Pretty in Pink movie soundtrack.  Other songs you may remember include "Love My Way" from Forever Now (1982), "Heaven" from Mirror Moves (1984), and "Heartbreak Beat" and "Shock" from Midnight to Midnight (1987).  Some of you may also remember the group had a couple of late 80's and early 90's US Modern Rock charting hits with the songs "All That Money Wants", "Should God Forget", "House", "Until She Comes", and "Don't Be a Girl".

The Psychedelic Furs split up in the early 1990's, although the band was reformed in 2000.  In 2006, vocalist Richard Butler released a self-titled solo album.  In the 2010's, they were still active on the tour circuit.  The Psychedelic Furs Discography is as follows:

Listen for free or download any Psychedelic Furs track for just 12 cents per song! 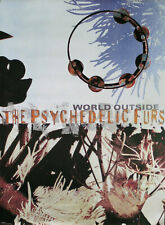 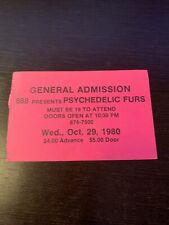 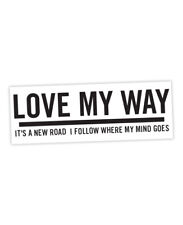 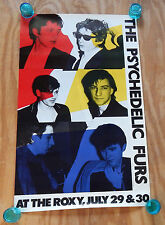 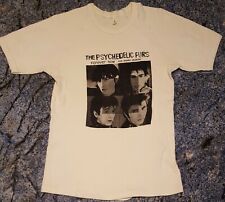 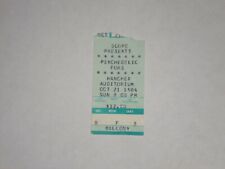 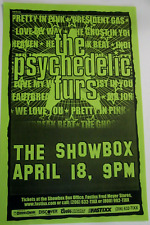 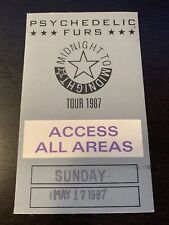 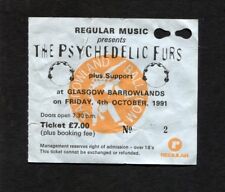