Listen for free or download any The Pretenders track for just 12 cents per song! 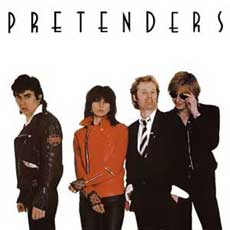 The Pretenders formed in Hereford England in 1978.  Founding vocalist Chrissie Hynde was actually from Ohio, and had moved to London in the early 1970's.  After Hynde caught the attention of a recording exec, she was asked to form a band and record an EP.  The band called themselves "Pretenders", after the Platter's song "The Great Pretender".

The band's first full studio album, Pretenders, was released in late 1979.  The album featured a couple of top 40 UK hits, in addition to their first international hit, "Brass in Pocket". The band's follow up release, Pretenders II (1981), featured a number of hit songs, including "Talk of the Town", "Message of Love", and "I Go to Sleep".  By 1982, due to drug problems, only two original members of the band were alive, and Hynde had to recruit some new band members for the album 1984 album Learning to Crawl, which featured the hit songs "Back on the Chain Gang",  "Middle of the Road", "Time the Avenger", "Show Me", "My City Was Gone" and "2000 Miles".  Their last hits of the 80's were the songs "Don't Get Me Wrong" and "Hymn to Her" from Get Close (1986).

Post 80's, Hynde continued producing under the Pretenders moniker, with some success.  In 2006, the band released a huge box set called Pirate Radio (see above).  At the time of this writing in late 2013, The Pretenders were known to still be active.  The Pretenders Discography is as follows:

Listen for free or download any The Pretenders track for just 12 cents per song! 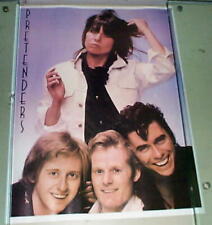 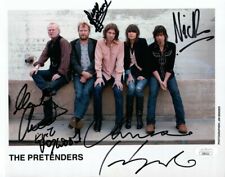 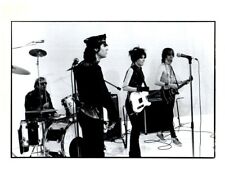 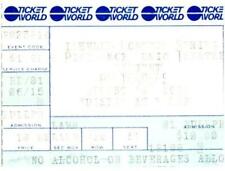 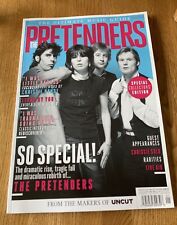 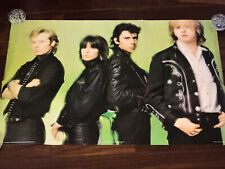 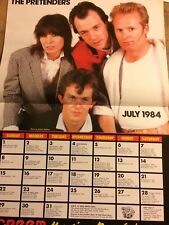 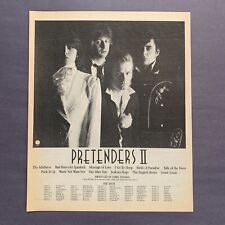