Listen for free or download any Roxette track for just 12 cents per song! 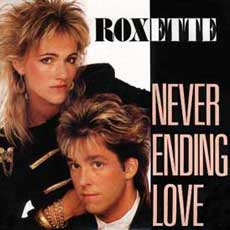 Roxette was a pop rock duo from Sweden.  The duo consisted of Per Gessle on vocals and guitar, and Marie Fredriksson on vocals.  The duo first performed together as members of a Swedish band called Gyllene Tider.  Gyllene Tider released an English album in the early 80's, and at the behest of Capitol Records, they changed their name to Roxette just for the US release, which did not do well.  After Gyllene Tider broke up, Gessle and Fredriksson began again as Roxette after a recommendation by EMI Records.

After Roxette met with some success as a duo with the Swedish hit "Neverending Love", the album Pearls of Passion was released in 1986.  Although this album did very well in Sweden, again international success continued to be elusive.  It was Roxette's 1988 release, Look Sharp!, when the tide began to change.  The album was a huge international success, and featured the hit songs "The Look", "Dressed for Success", "Listen to Your Heart", and "Dangerous".  Many of you will also remember the songs "It Must Have Been Love" from the Pretty Woman movie soundtrack as well.

Roxette's international success continued well into the 1990's, the most notable being the album Joyride (1991), which featured the title track and "Fading Like a Flower (Every Time You Leave)", "Spending My Time", and "Church of Your Heart".  Roxette continued touring and producing well into the 2010's.  The Roxette Discography is as follows:

Listen for free or download any Roxette track for just 12 cents per song! 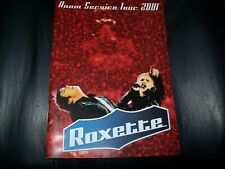 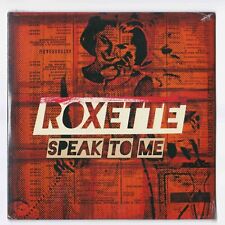 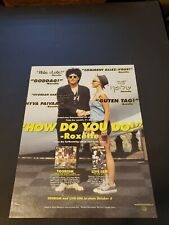 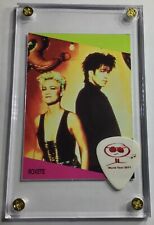 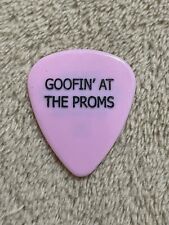 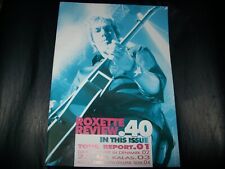