Listen for free or download any Real Life track for just 12 cents per song! 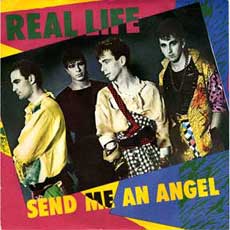 Real Life was a new wave synthpop band from down under.  They formed in Melbourne in the early 1980's.  After working nearly every night in the clubs and building a name for themselves locally, they released their first sing, the hit song "Send Me An Angel", in 1983.

The band's first studio album, Heartland (1983), not only featured the aforementioned song, but also the hit song "Catch Me I'm Falling".  It is worth mentioning that the band released a re-mix version of "Send Me an Angel" in 1989, which charted even higher then than in 1983.  Their 1985 release, Flame, did not fair nearly as well, but still featured the minor hit "Face to Face".

Listen for free or download any Real Life track for just 12 cents per song! 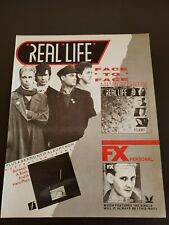 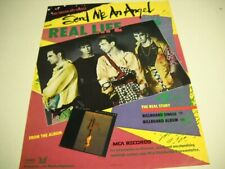 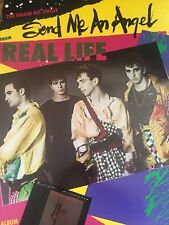 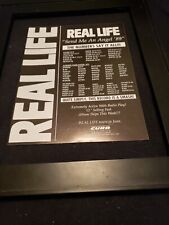 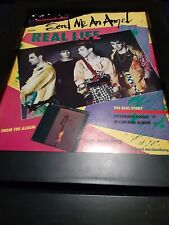 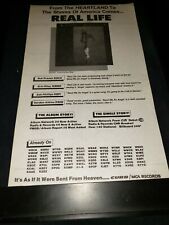 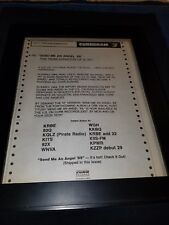 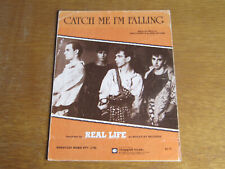 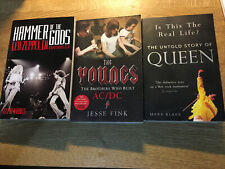