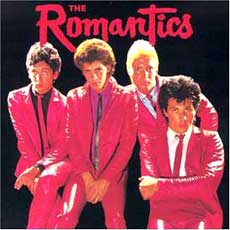 The Romantics were a new wave punk band from Detroit.  They called themselves The Romantics due to the fact that they formed on Valentines Day in 1977.  After doing time on the club circuit in and around Detroit, the band eventually landed a record deal and released several singles in the late 1970's, all of which ended up on their self-titled debut in 1980.  Many of you will remember the hit song "What I Like About You" from this album.

The Romantics were on a role.  Their crowning achievement was their 1983 release,  In Heat, which featured the hit songs "Talking in Your Sleep" and "One in a Million".  MTV made the band even more popular by airing their videos on a regular basis.  The band's 1985 release, Rhythm Romance, did not produce any significant hits, and it would be their last release of the 1980's due to legal issues with the band's former management.

After the lawsuit finally settled in the mid 1990's, The Romantics returned to the spotlight, somewhat, with new material.  In the 2010's, the band was still known to be active on the tour circuit, and new material was being rumored.  The Romantics Discography is as follows: 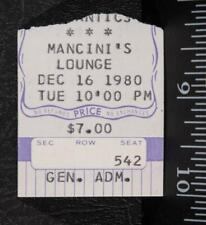 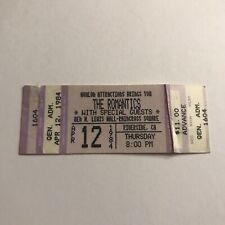 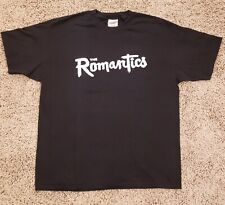 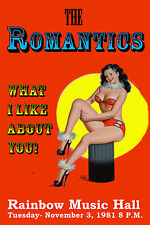 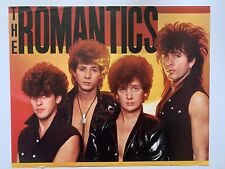 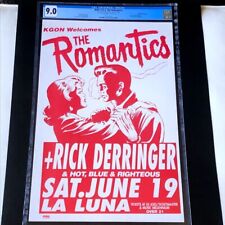 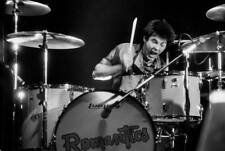