Listen for free or download any Paul Carrack track for just 12 cents per song! 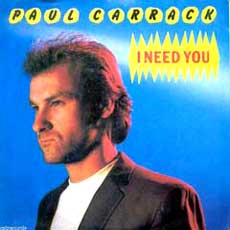 Paul Carrack's music career started in the early 70's when he was the keyboardist for the jazz band Warm Dust.  After Warm Dust broke up, Carrack ended up in a band called Ace, which had a hit international single in 1975 ("How Long").  As the 70's rolled on, Carrack found himself working with bands like Roxy Music and Frankie Miller, until he released his first solo album, Nightbird, in 1980.

Because his first solo release was not a huge success, Carrack was back to participating with other bands as full fledged member or session musician.  He often worked with Nick Lowe and Dave Edmunds.  By the mid 1980's, Carrack found himself as a significant contributing member of bands like Mike + the Mechanics.  It was his stint with Mike + the Mechanics that re-fueled his solo career by 1987, and he carefully managed both gigs.  Carrack released the album One Good Reason in 1987, which featured two hit songs:  "Don't Shed a Tear" and the title track. A number of the Mike + Mechanic songs were song by Carrack as well, like "Silent Running (On Dangerous Ground)" and "The Living Years".

Paul Carrack continued to produce and perform well into the 1990's, 2000's, and 2010's.  The Paul Carrack solo Discography is as follows:

Listen for free or download any Paul Carrack track for just 12 cents per song! 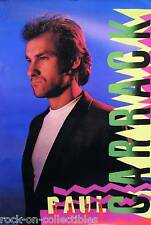 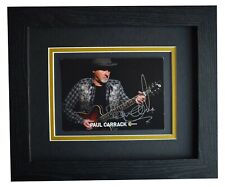 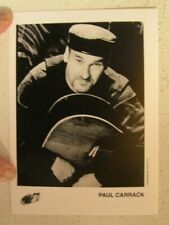 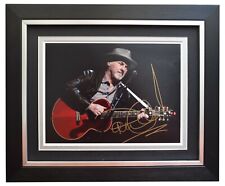 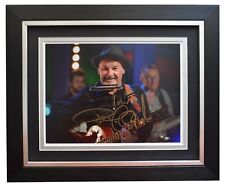 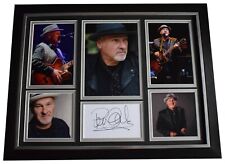 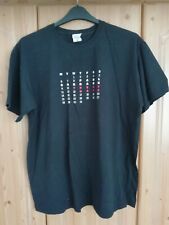 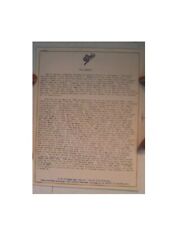