Listen for free or download any Orchestral Manoeuvres In the Dark track for just 12 cents per song! 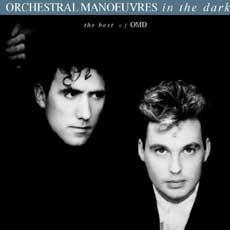 OMD (Orchestral Manoeuvres in the Dark) was a British new wave group that formed in the late 1970's by core members Andy McCluskey and Paul Humphreys.  Prior to OMD, the two had performed together in a local group called The Id, who was very popular in Merseyside.  After they left The Id, they formed the band VCL XI, later changed to Orchestral Manoeuvres in the Dark.

OMD's first studio album, and self-titled release, hit shelves in 1980.  Some of you may remember the song "Messages" from this release.  Their second release, Organisation (1980), featured the song "Enola Gay".  It was their 1981 release, Architecture and Morality, which was their most commercially successful release.  The album featured three hit songs:  "Souvenir", "Joan of Arc", and "Maid of Orleans (The Waltz Joan of Arc)".  They released several more albums as the 80's rolled on, with a number of hits.  You may also remember the songs "Genetic Engineering", "Locomotion", "Talking Loud and Clear", "Tesla Girls", "So In Love", "Secret", "(Forever) Live and Die", "We Love You", and "If You Leave" from the 1986 soundtrack for Pretty In Pink.

OMD continued producing into the 1990's and beyond, although there was a split in the late 80's.  Their 1991 release, Sugar Tax, also did well.  The original crew was back in the 2000's both in studio and on stage.  They were still at it well into the 2010's.  The OMD Discography is as follows:

Listen for free or download any Orchestral Manoeuvres In the Dark track for just 12 cents per song! 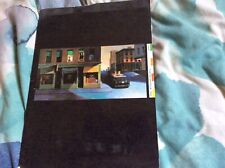 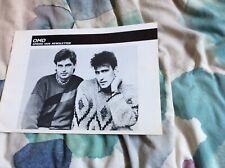 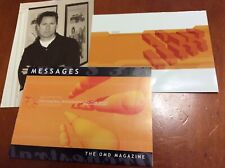 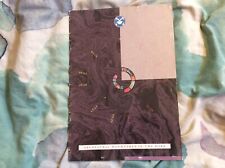 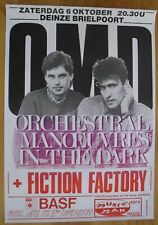 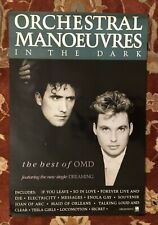 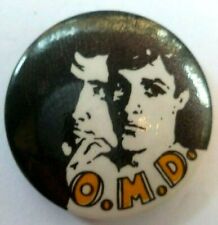 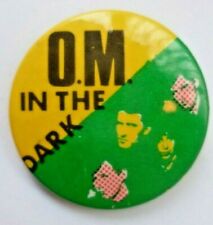 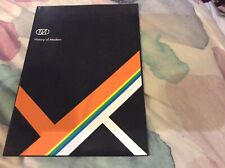 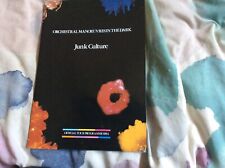