Listen for free or download any Robbie Dupree track for just 12 cents per song! 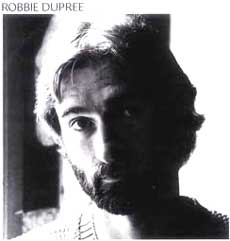 Robert Dupuis, aka Robbie Dupree, was from New York City.  In the 60's, Dupree peddled his talents on the streets of Brooklyn.  By the 1970's, he was performing in Greenwich Village with a band called New World Rising.  He moved to Woodstock in the early 70's, playing with a number of bands, until his 1976 song, "When You're Down", won an award and began garnering him greater attention.

By 1978, Dupree decided to move to Los Angeles, and after signing with Elektra records, his debut self-titled album was released in 1980.  This album was his greatest success, featuring two major and one minor hit.  Many of you will remember the songs "Steal Away", "Heart Rod Hearts", and "Brooklyn Girls".  Dupree released two additional albums in the 1980's, Street Corner Heroes (1981) and Carried Away (1987), but he was not able to recapture his earlier success.

Listen for free or download any Robbie Dupree track for just 12 cents per song! 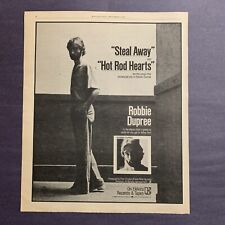 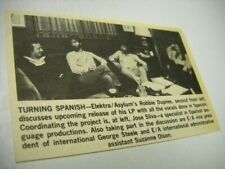 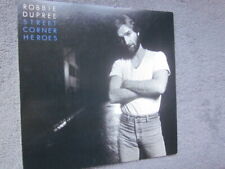 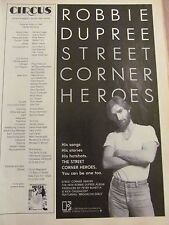 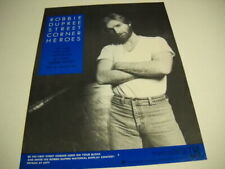 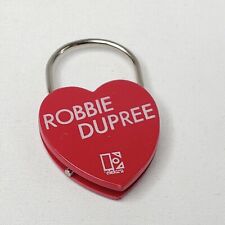 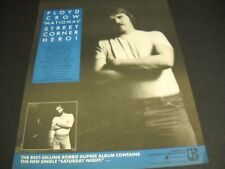 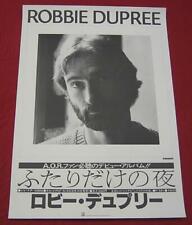