Listen for free or download any Roy Orbison track for just 12 cents per song! 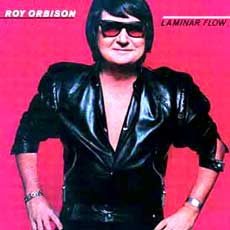 The late Roy Orbison (1936 - 1988) was born and raised in Texas.  His father gave him a guitar when he was 6 years old, and it wasn't long before music became his passion.  At 8 years of age, he began appearing on a local radio show, eventually landing a deal as the host by the 1940's.  By the late 1950's, Orbison had landed a record deal with his band, The Three Kings, and by the early 60's, he was a solo artist.

Roy Orbison has had tons of hits spanning multiple decades.  Since this is an 80's site, we focus primarily on his contribution to that decade.  However, it is worth mentioning some of his more recognizable early hits, such as "Only the Lonely (Know the Way I Feel)", "Running Scared", "Crying", "Dream Baby", "Mean Woman Blues", and "Oh, Pretty Woman".  The 70's were not nearly as kind as the 60's had been for Orbison, but he continued producing.  He got his mojo back by the late 1980's.  As far as the 80's go, his greatest solo success was the song "You Got It" from the 1989 album Mystery Girl, but there was also his participation in the veteran band, Traveling Wilburys, with George Harrison, Bob Dylan, and Tom Petty.

Roy Orbison died in December of 1988 of a heart attack at 52.  Due to the resurgence of his popularity, the announcement of his death became an international news story.  Orbison's music continues to influence present day musicians.  The Roy Orbison Discography is as follows:

Listen for free or download any Roy Orbison track for just 12 cents per song! 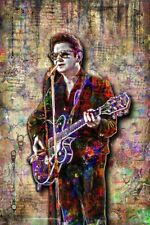 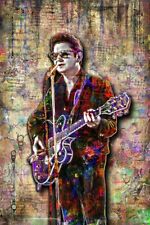 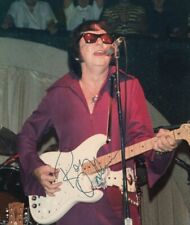 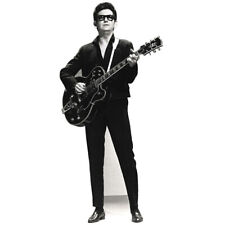 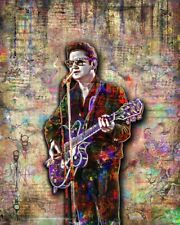 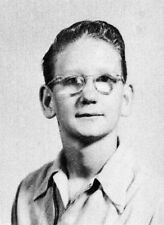