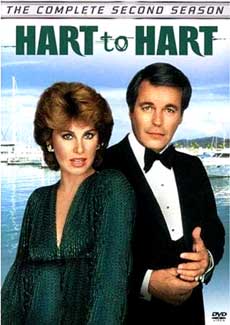 Hart to Hart was an adventure/mystery show that ran from 1979 to 1984 on ABC, running for a total of 5 seasons.   Robert Wagner starred as Jonathan Hart, and Stefanie Powers as Jennifer Hart (his wife).  Fans of the show will also remember that in the mid 1990’s, a total of 8 made for TV movies brought the Harts back together again.

In this show, the Harts were a wealthy couple with too much time on their hands, so they decided to moonlight as detectives.  Jonathan (Wagner) was the head of a global electronics company, and his wife Jennifer (Powers) was a freelance journalist.  Their extravagant lifestyle allowed them many luxuries, including a butler (Max), who not only cooked their food and drove their car, but also helped them solve their cases.  The Harts managed to get themselves mixed up in murder cases, spy cases, and all things international espionage.  At the beginning of each episode, Max would describe the couple and how they became amateur sleuths. 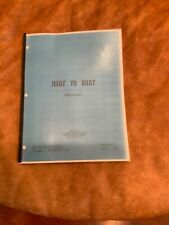 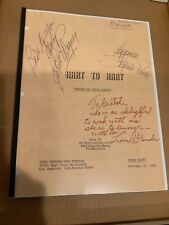 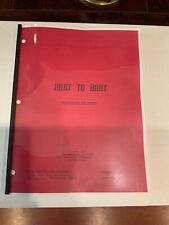 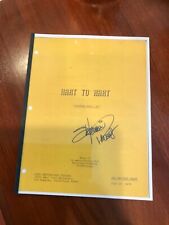 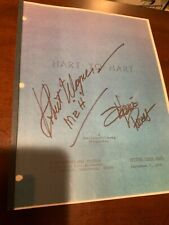 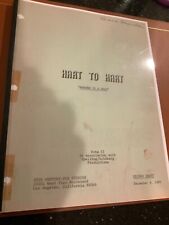 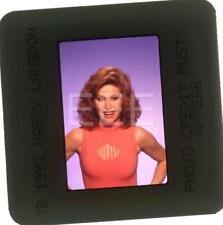 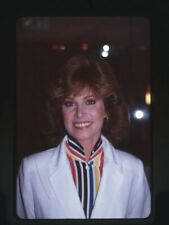 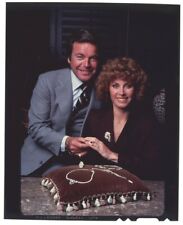