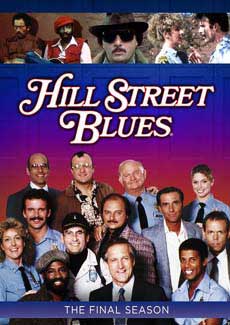 Hill Street Blues was an award winning police drama that ran from 1981 to 1987 on NBC.  This show set the precedent for future crime shows on TV.  Its debut season alone earned 8 Emmy Awards, and is still considered by many to be the best cop show ever created.  Regardless of the show’s initial critical acclaim, Nielsen ratings were not good, and the show became the lowest rated show to ever be renewed for a second season.

The show was essentially about the goings on of a single police precinct in some unknown city (on Hill Street).  Each episode of the show featured intertwined stories that would often span multiple shows.  Not only did the show deal with the professional lives of the police officers, who dealt with what police normally deal with, but also about how their professional and personal lives crossed.  There were stories about corrupt cops, cops that were killed in the line of duty, dealing with gangs, dealing with serial killers, etc. 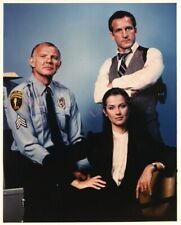 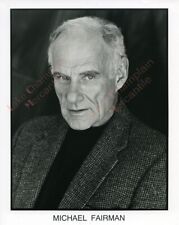 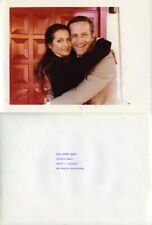 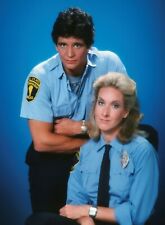 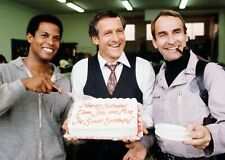 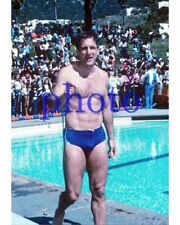