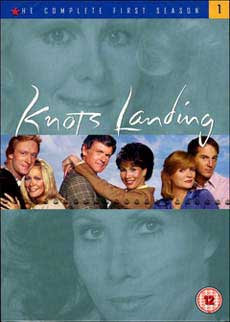 Knots Landing was a prime time soap that ran from 1979 to 1993 on CBS.  This show was a spin-off of Dallas, with the focus being on Gary and Valene Ewing, relatives of the infamous Ewing family.  Joan Van Ark starred as Valene (Val) Ewing, Ted Shackelford as Gary Ewing, Michele Lee as Karen Fairgate MacKenzie, Constance McCashin as Laura Avery Sumner, and a there was a host of other regulars.  Ultimately running for 14 seasons, the show became one of the longest running prime time series in TV history.

Fans of this show will remember that the stories revolved around Gary (Shackelford) and Val (Van Ark) Ewing, who moved to California from Dallas to begin anew.  Gary had been the black sheep middle son of the Dallas Ewings, and had been treated poorly by his father when compared to his brother J.R.’s treatment.  Gary married Val when they were both teenagers.  They were soon divorced, but reunited years later.  Just like your typical soap opera, and in a similar style to Dallas, Knots Landing featured plenty of adultery, fornication, and other forms of blatant immorality.  And of course there were plenty of plot twists and cliff hangers. 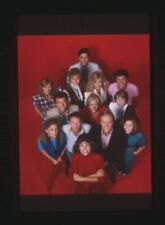 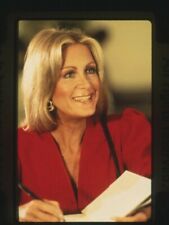 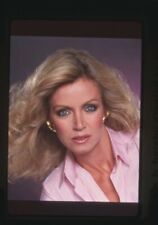 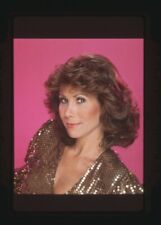 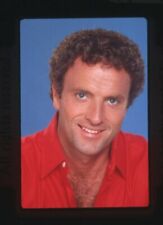 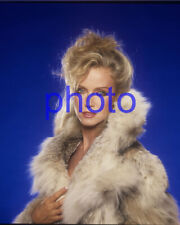 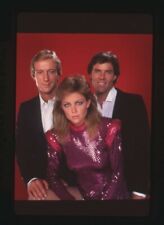 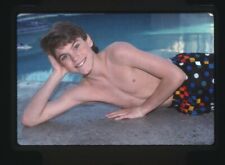