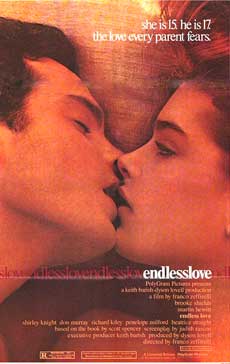 "She is 15.  He is 17.  The love every parent fears".  Endless Love, starring Brooke Shields as Jade Butterfield, Martin Hewitt as David Axelrod, and Shirley Kight as Ann Butterfield, was released in 1981.  This movie also featured an early appearance by James Spader as well as debut appearances for Tome Cruise and Jami Gertz.  The movie itself received mixed reviews, and was a moderate success at the box office.  In reality, the theme song, sung by Diana Ross and Lionel Riche, ended up being more popular than the movie.  This movie was remade in 2014.

In this movie, Jade Butterfield (Shields) is from an emotionally open family.  When she falls in love with David Axelrod (Hewitt), Jade’s parents see no issue with allowing the couple to have sex in Jade’s bed.  David’s family, on the other hand, is more reserved and traditional.  Here is the crazy part:  The young couple begins having sex so much, that Jade’s lack of sleep begins to affect her grades, and after trying to pop sleeping pills, Jade’s dad decides to try to put the kabash on the horizontal bop until school gets out for the summer.

In an effort to get back at Jade’s parents and make himself seem like a hero, he starts a fire on their porch that he is unable to put out in time.  The Butterfield’s home is lost.  David is convicted of arson and put in a mental hospital for two years.  On his release, he tries to find Jade again.  In the process, Jade’s father is killed by a car while chasing after David, and David is subsequently sent to prison for manslaughter.  However, as the title suggests, their love was endless, and the end of the movie has Jade heading towards the prison for a visit with David (conjugal?). 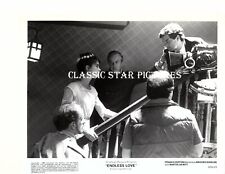 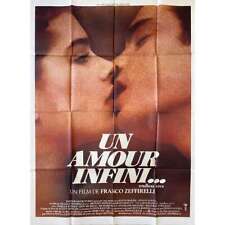 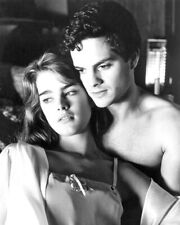 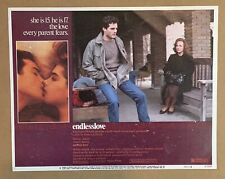 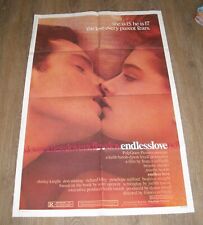 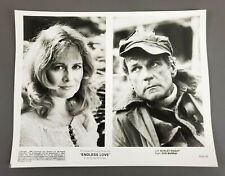 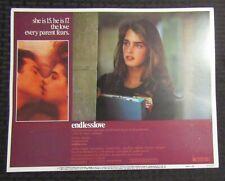 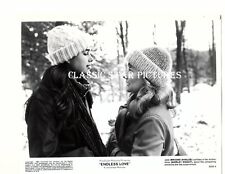 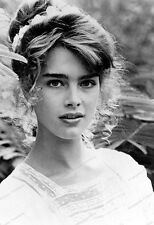