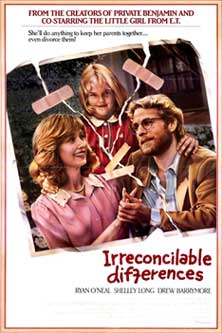 Irreconcilable Differences, a comedy drama starring Shelley Long as Lucy Van Patten Brodsky, Ryan O'Neal as Albert Brodsky, Sharon Stone as Blake Chandler, and a young Drew Barrymore as Casey Brodsky, was released in 1984.  This movie received mixed reviews back in the day, but was still considered to be a minor box office financial success, ultimately earning over $12 million dollars on a $5 million dollar budget.

In this movie, Casey Brodsky (Barrymore) wants to “divorce” herself from her parents and make her nanny her legal guardian.  The movie begins in the court room, where through a series of flashbacks, Casey’s parents are forced to recount portions of their selfish, self-absorbed lives.  Casey’s parents are film makers, and much of their time is spent creating movies, and leaving Casey in the care of the nanny.

As time goes on, Casey’s dad casts a girl named Blake (Stone) in his next film, and ends up having an affair with her, which ultimately causes Casey’s parents to split.  In the end, Casey is remanded into the car of her nanny, but her parents appear to be making strides in a more appropriate parental direction as the film closes. 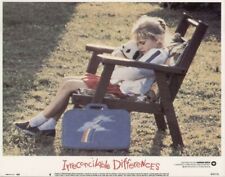 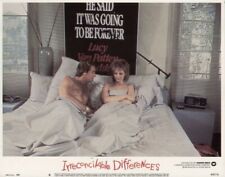 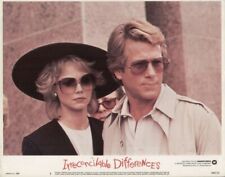 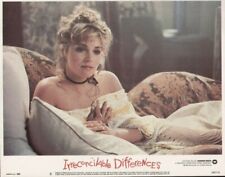 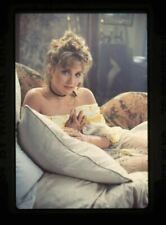 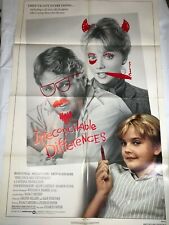 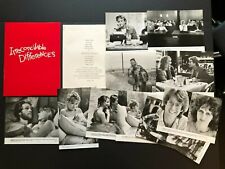 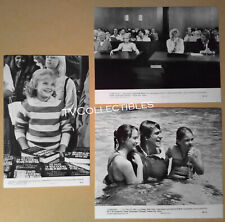 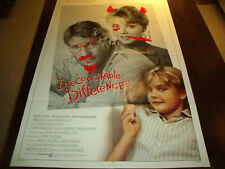