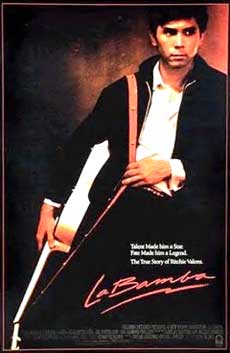 "Talent made him a star.  Fate made him a legend.  The true story of Ritchie Valens".  La Bamba was a 1987 biographical movie about the life of rock-n-roll legend Ritchie Valens (born Richard Steven Valenzuela).  The movie starred Lou Diamond Phillips as Ritchie Valens and essentially chronicles the effect that Ritchie's fame and fortune had on his family.  The movie was a financial success and received mostly good reviews, including a positive endorsement from Roger Ebert.

In La Bamba, Ritchie Valens (Phillips) becomes a big rock superstar (1950's).  He falls in love with a high school classmate named Donna, but Donna's father does not like the idea of his daughter dating a Mexican-American, which obviously causes some problems.  There are a number of sub-plots, including Ritchie's brother Bob's jealousy, and Ritchie's fear of flying.  There had been a plane crash over his school and one of his friends had died.  Even though he was absent that day, he had a recurring nightmare that he would die in a plane crash.  In a twist of fate, Ritchie was on tour with Buddy Holly and The Big Bopper (Stephen Lee) when their plane crashed, and they all died. 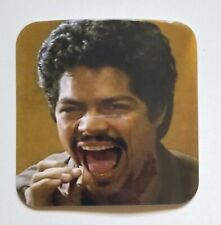 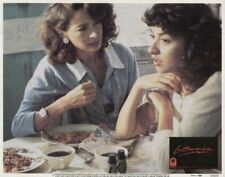 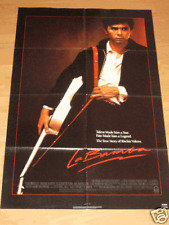 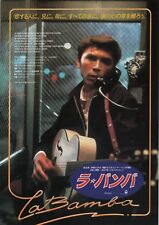 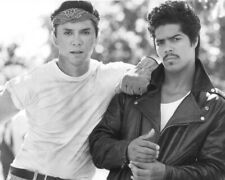 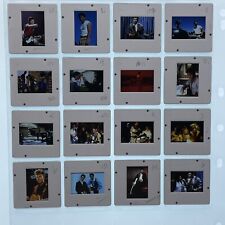 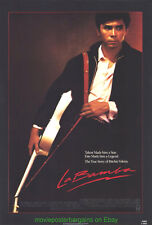