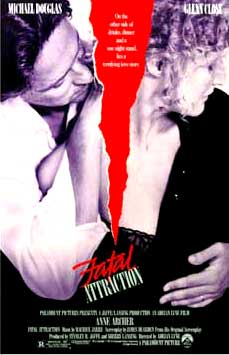 "On the other side of drinks, dinner and a one night stand lies a terrifying love story."  Fatal Attraction, released in 1987, was a psychological thriller that starred Michael Douglas as Dan Gallagher, Ann Archer as Beth Gallagher, and Glenn Close as Alexandra Forrest.  The movie was a hit with critics and at the box office, ultimately being nominated for six Academy Awards and becoming the 2nd highest earner of 1987.

In this movie, Dan Gallagher (Douglas) is a successful businessman.  While his wife and daughter are out of town, Dan has a weekend affair with a publishing company editor named Alexandra (Close).  Thinking the hook up was a fling and nothing serious, Dan is surprised when Alexandra begins stalking him and demanding he pay attention to her (he tells her she is pregnant).  Her stalking becomes worse and worse, until Dan is forced to tell his wife, Beth (Archer), who is furious with him.

In the end, Alex breaks into their house and tries to kill them with a knife.  Just when Dan thinks he has drowned Alexandra in the tub, she comes back to life, ultimately being shot to death by Beth. 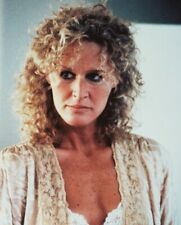 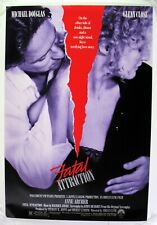 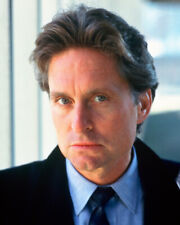 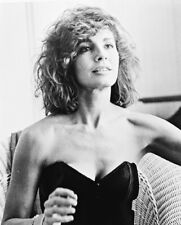 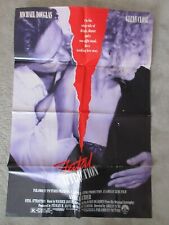 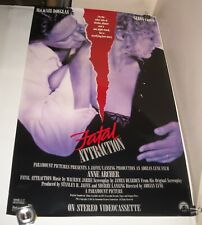 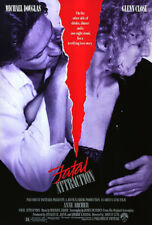 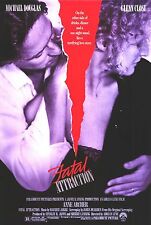 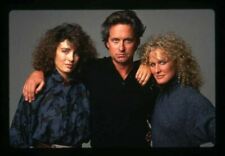