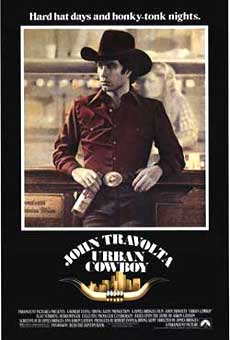 “Hard hat days and honky tonk nights.”  Starring John Travolta as Bud Davis and Debra Winger as Sissy Davis, Urban Cowboy was released in 1980.  The movie captured the popularity of country music in the late 70’s and early 80’s and was Travolta’s third major acting role.  The film received mostly positive reviews, and was a huge box office success.  The movie’s soundtrack was in and of itself a country music success, spawning a number of hit songs.

In this movie, Travolta stars as Bud Davis, a country boy who moves to a small town outside of Houston to work for his uncle.  His plan is to work long enough to save enough money to buy some land back home in Spur, TX.  Bud’s uncle introduces Bud to the local nightlife at a local country bar called Gilley’s, and most of the film’s action takes place in or around the club.  While at the club, Bud meets and falls in love with Sissy (Winger), and within a few weeks (or less), they get hitched.

Their relationship is both passionate and tumultuous, as they have many intense arguments, mostly in regard to the traditional roles of men and women.  After some time, the couple splits up, each moving in with somebody else, but eventually they reconcile.  By end of the movie, the couple realizes that most of their troubles are influenced by their time at Gilley’s, so they decide to leave the bar together. 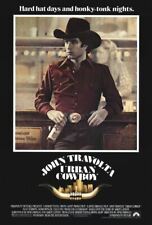 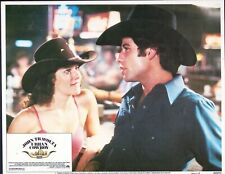 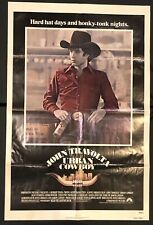 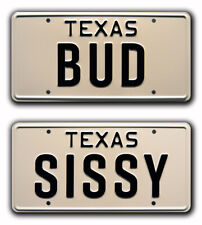 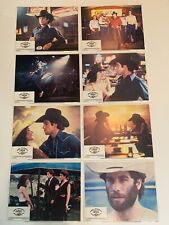 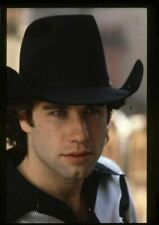